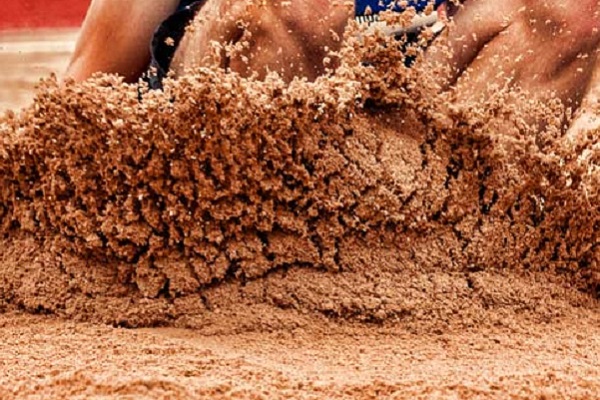 World 1 League, a new international sporting league founded by nine Olympians, has been announced - aiming to search the world for the greatest athletes in individual, Olympic-style sports via social media challenges and first-of-its-kind live stadium events.

Claiming to be the first professional sporting league built specifically for social media, World 1 League will crown champions in eight different events in its first year.

The series has launched with competitions in the following disciplines: 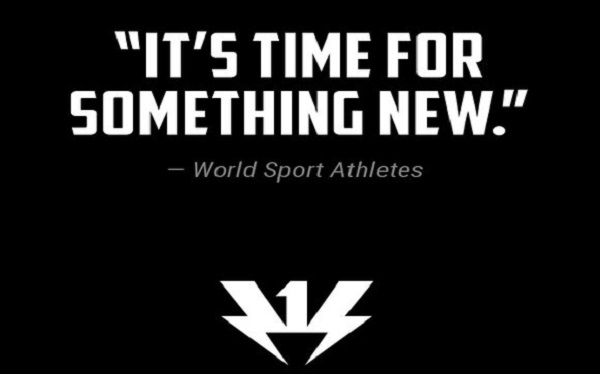 Brett Morris, former co-founder and Chief Operating Officer of esports company Super League Gaming, is another member of the founding group and has been appointed Chief Executive.

Commenting on the series, Morris advised “TikTok and Instagram are generating and engaging worldwide audiences in numbers far greater than the major TV networks.

"There's no better medium to develop and introduce a new sports league and excite a new generation of world sports fans than social media, featuring the incredible feats of the world's greatest athletes. Our long jump challenge will be the first time a sport will be contested, worldwide, on social media."

Vendt added “who wouldn't want to be the world's fastest on TikTok and Instagram?.

"But beyond a cool title and ranking, World 1 provides athletes an entirely new and innovative means to make money - from money meets to sponsorships. Athletes are already a big part of social media, but now including them in a formal, organised league, where they can be rewarded and ranked, is a whole new way to use our platform.

“With our challenges open to everyone, all athletes can go to social media to not just watch, but compete in what could easily become the world's largest sports competition."

The schedule of The League's eight events will be announced on a rolling basis in the coming weeks as well as schedule, prize awards and sponsors.

More information about the first challenge and the rankings can be found online at world1league.com/longjumpchallenge.