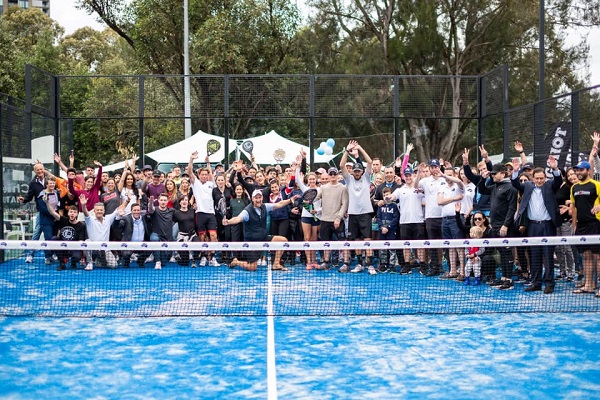 Confidence in the potential of the sport of padel - a short format fusion of tennis and squash - has seen the Sydney Sport Management Group and Padel Sydney invest $500,000 in what is Australia's largest Padel sport venue at its Tennis World North Ryde facility in Sydney.

In their new format the courts have the potential to attract more participants to the space and serve as an easy introduction to racquet games.

Created in the late 1960s, padel is most popular in Hispanic American countries such as Argentina and Mexico as well as in Spain, although it is now beginning to spread rapidly across Europe and other continents.

However, Sydney Sport Management Group (SSMG) Chief Executive, Richard Price sees that the sport also has the potential to not only advance as a stand alone sport but to act as a bridge between Tennis Australia's Hot Shots junior program and the full-court game.

Price explains "padel is exciting as it introduces new participants to an easy to adopt form of tennis.

"Also, from a commercial point of view our yield per court is in the region of $25 per player per hour rather than the usual rates for tennis court hire.

"This can make the facility a financial success and lead to investments in similar venues around Sydney."

The Tennis World North Ryde installation includes a high quality fitout with fittings and the installation team imported from Spain. The surface is an artificial turf although the sport can be played on a variety of surfaces including in indoor sports halls.

The new location is also now home to Padel Sydney, which occupied a temporary pop-up space in Sydney's Entertainment Quarter at Moore Park over recent years but has now relocated.

Variously seen as a fusion of squash and tennis and described as ‘tennis with walls’ and 'squash in the sun', padel is played on an enclosed court half the size of a regular tennis court and usually in doubles. 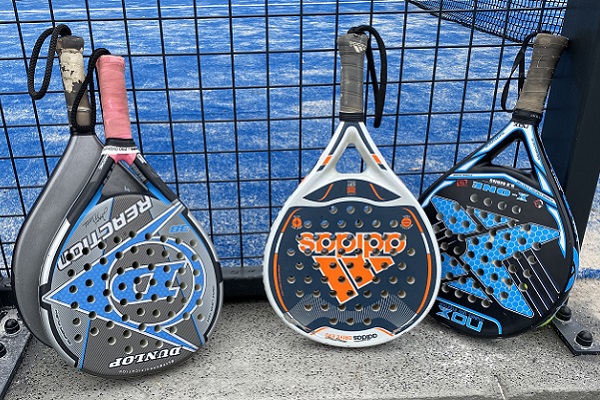 Shorter format sports such as rugby sevens, 3x3 basketball, baseball5 and T20 cricket can be cheaper, more accessible and easier to learn while also catering for time poor consumers.

The smaller size of padel courts also makes then suitable for confined spaces in increasingly congested metropolitan areas around the world.

Matt Barrelle, President and Secretary of the Australian Padel Federation (APF), is backing the new facility and is hoping that it will host an Australian leg of the World Padel Tour (WPT).

Barelle, known for being co-producer of the Goal! trilogy of sports films over a decade ago, also advises that "the APF is aiming for padel facilities in very major city in Australia."

He added that the non-profit organisation also aims "to grow the sport of padel through member clubs, coaches and players."

Currently there are padel facilities on the Gold Coast, at the KDV Sport facility, and in Adelaide and Perth.