Merlin Entertainments sees profits fall through first half of 2018 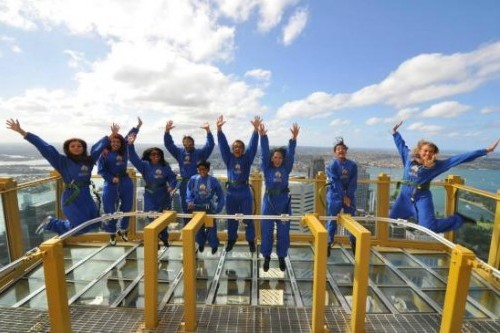 Global attractions operator Merlin Entertainments has reported that while revenue across its operations increased by US$31.4 million for the first half of the year, it has experienced a decline in operating profits, which fell by US$13 million.

Operating profits saw a significant fall, down to US$82.4 million - a 14.3% decline. Earnings before interest, taxes, depreciation, and amortisation (EBITDA) also dropped slightly, down 1.3% to US$187 million, compared to US$188.3 million for the same period in 2017.

According to Merlin, the decline in profit was due primarily to adverse foreign exchange movements and a higher depreciation charge due to new business development.

Explaining the results, Merlin Entertainments Chief Executive Nick Varney advised “in the existing estate we have been pleased with trading in the resort theme parks operating group.

"We've had strong customer reception to our product investments and we continue to see the anticipated recovery at Alton Towers. The business has also undoubtedly benefited from the recent warm weather in Northern Europe which due to the natural balance of our portfolio has conversely had an adverse impact on our indoor Midway attractions.

"Having so far traded in line with expectations we are now entering our peak season, where we generate the majority of our annual profit. With many exciting new initiatives and launches to come in the future, we remain confident in our long term prospects." 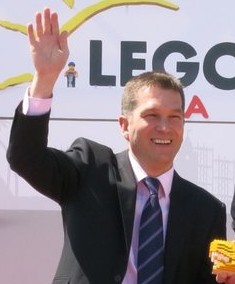 Merlin has a number of developments currently in progress at its visitor attractions worldwide, including new Midway attractions including Justice League at Madame Tussauds Orlando, Florida, USA and Sydney; the Lego City: Deep City Adventure at Legoland California, USA; the Wickerman wooden coaster at Alton Towers in the United Kingdom; and the Peppa Pig additions at Heide Park in Germany and Gardaland, Italy.

Merlin is also continuing its initiative to turn its theme parks into destination resorts, with a total of 644 new rooms opening in 2018. These include the 252-bedroom hotel at Legoland Japan, the 250-bedroom Legoland California Castle Hotel, and the 142 bedroom Pirate Island Hotel at Legoland Deutschland.

Further attractions opening this year for the operator include Sea Life at Legoland Japan, the Legoland Discovery Centre and Bear Grylls Adventure in Birmingham, Peppa Pig World of Play in Shanghai and Little Big City in Beijing.

Legoland New York is also making progress, and is expected to open in 2020.

Images: 2018 has seen the death of two guests who, at different times, fell from the Merlin operated Skywalk attraction at Sydney's Centrepoint tower (top) and Nick Varney at the launch of LEGOLAND Japan (below).