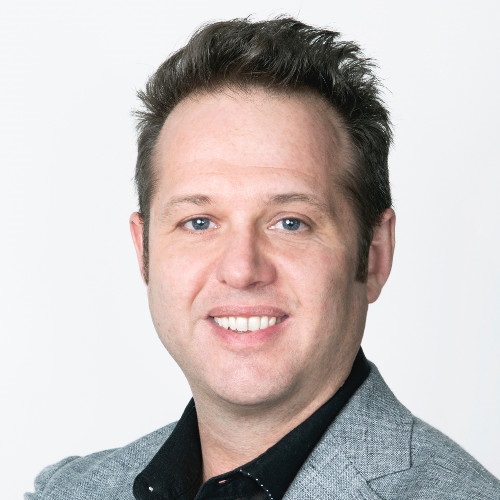 Live Nation has today announced the appointment of Greg Segal to the role of President of Brand and Marketing Partnerships for Australia and New Zealand.

In this newly created position, Segal brings a breadth of knowledge and experience having recently served as Managing Director of Sydney agency mixitup, which he founded in 2006.

In 2013, Live Nation acquired a majority share of mixitup and since then Segalhas been responsible for the creation and leadership of the current brand partner program which includes integrated and ‘always on’ partnerships with leading Australian and New Zealand brands Optus, AMEX, Air New Zealand, Spark NZ, Virgin Australia, NAB, Hertz and more.

Announcing the appointment, Ridgeway stated “since we originally partnered with Greg in 2013, he has developed world-class brand partnerships for the Australian and New Zealand markets. We welcome working more closely with Greg to build on both existing and new brand partnerships in his new role with Live Nation.”

Wallach added “Greg has a proven track record of creating ground-breaking brand partnerships and this opportunity will see him leading a team of specialists in Australia and New Zealand to craft end-to-end solutions for leading brands in music and entertainment.”

2018 was a record year for Live Nation Australia with some of the biggest tours in history hitting the country, including P!nk, Taylor Swift, Bruno Mars and Shania Twain. This year is set to be another big one with tours from Red Hot Chilli Peppers, Fleetwood Mac, Maroon 5, Metallica, Childish Gambino and Post Malone and more of the biggest names in music to be announced.

Looking forward to his new role, Segal (pictured above) concluded “over the last few years we have built a great team and a fantastic group of brand partners. I am excited to be able to continue to work with the team to deliver unforgettable live experiences to music fans across Australia and New Zealand.”