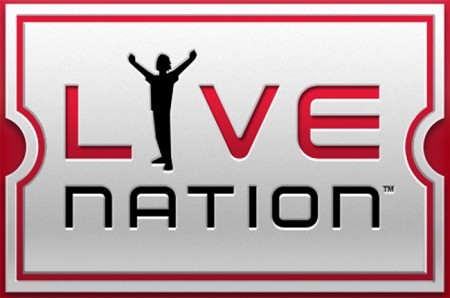 The partnership positions NAB, including its Wealth Management Division, MLC as an official brand partner of Live Nation Australia and offers NAB nationwide category exclusivity across the financial services sector. MLC is also named as a superannuation partner.

“Being able to tailor our benefits to suit an organisation the size of NAB has validated the scale we can provide.

“We have admired their long-term partnerships with the likes of the AFL and how they have developed over time to include various grass roots programs that have assisted the league to grow and broaden its reach."

NAB acting Chief Marketing Officer Michael Nearhos said the bank was delighted to enter into this new partnership with Live Nation, adding “we look forward to bringing these exciting benefits from the partnership to our customers.

“It will enable us to even further reward and recognize our customers with exclusive ticketing offers and VIP experiences.

“We're continually looking for ways we can show our customers how much we value and appreciate them - live entertainment is the ideal platform for us to do so.”

“NAB has a proven track record of expertly leveraging their partnerships, particularly in sport, and this partnership is their first foray into music.

“We look forward to working with NAB on various campaigns to leverage the ever-growing live music space and are excited about what we can create together."