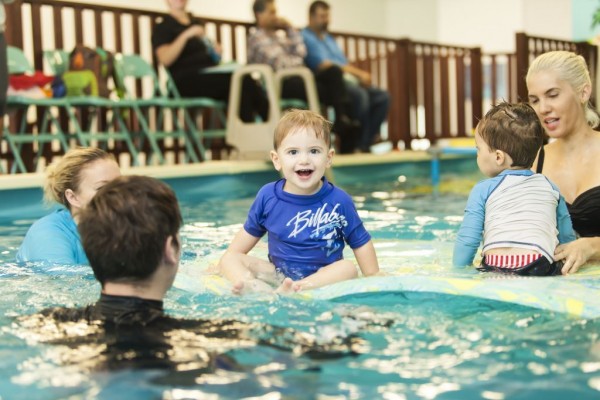 Swim Loops, the company that represents the largest number of Jump! Swim Schools, has gone into voluntary administration.

However, as the individual swim schools are independently owned they not covered by the order.

Jump! Swim Schools has been facing challenges following a series  of court cases and disputes with franchisees. Jump! had grown dramatically and has more than 100 franchise swim schools in the network, including 60 in Australia and others in New Zealand, the USA, Singapore and Brazil.

Company Director Ian Campbell intends to submit a Deed of Company Arrangement (DOCA) proposal for consideration by creditors in an effort to provide a better outcome for stakeholders than if the Company was placed into liquidation.

Associated business Jump Loops continues to trade but faces a wind up application in Victoria on 6th June.

Glenn O’Kearney of GT Advisory and Consulting was appointed as administrator to Swim Loops following a wind up application brought by Barry Ryle and Dorothy Ryle from Western Australia, which is listed for 11th June.

O’Kearney said his appointment relates only to Swim Loops and does not extend to or affect any other separate related legal entities.

The administrator said while he investigated Swim Loops it would be “business as usual” for Jump franchisees and staff, and he would ask the court to allow sufficient time for the investigations.

Glenn O’Kearney was appointed as voluntary administrator to Swim Loops Pty Ltd on 20 May 2019.

Having been only very recently appointed, the administrator is in the initial stages of his investigations into the affairs of the Company. The voluntary administration process is designed to resolve a company’s future direction quickly, and to give the Company and its business the best chance to continue in existence; or if that is not possible, provide the best possible return for the Company’s creditors.

In this regard, the administrator has been made aware by the Director of the Company, Ian Campbell, that he intends to submit a Deed of Company Arrangement (DOCA) proposal for consideration by creditors in an effort to provide a better outcome for stakeholders than if the Company was placed into liquidation.

Over the course of the coming weeks, the administrator will be assessing the financial position of the Company with a view to developing a recommendation for the future of the Company for consideration by creditors.

Whilst this assessment is continuing, it is business as usual for the Company and its franchisee network, who will be contacted by the administrator’s office in the coming days. Jump! Swim Schools head office and key management personnel will also continue to support the franchisees within the Swim Loops Pty Ltd franchise network so franchisees are advised they can also communicate any queries through their normal channels.
Importantly, the administrator confirms that his appointment relates only to Swim Loops Pty Ltd, and does not extend to or affect any other separate related legal entities, or parties that have contracted with those separate legal entities.