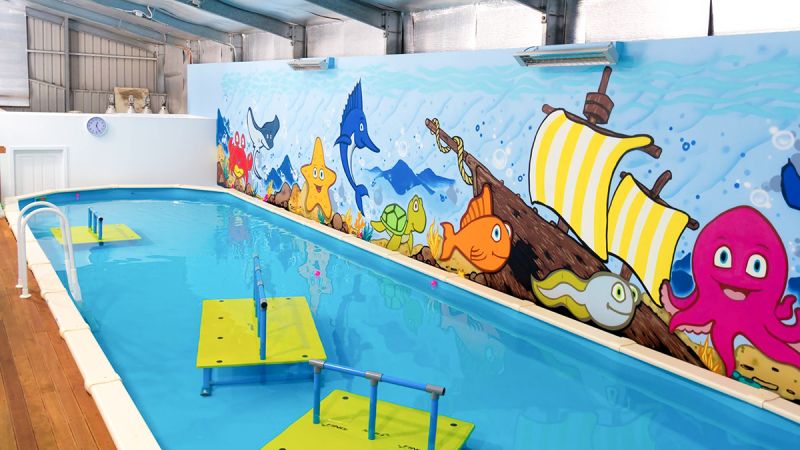 JUMP! Swim Schools Hackham Owner Sharyn Loller said she believes the award is a result of the community-focused atmosphere they foster within the Swim School, and the quality service provided.

Loller stated “myself and the team are honored to receive this award, and extremely grateful to AUSTSWIM for their ongoing support to the industry.

“We’ve worked tirelessly since we opened the Swim School in 2016 to create an environment that children and their families love to visit, and to provide them with the best possible learn-to-swim experience.

“I was overwhelmed with joy when I heard the news; it brought me to tears.”

JUMP! Swim Schools Chief Executive and founder Ian Campbell said the win is a testament to not only the amazing work of Loller and the Hackham team, but to the JUMP! Swim Schools brand as a trusted operator within the industry.

Campbell stated “at JUMP!, we believe that a great team is the key to success, and this award wouldn’t have been possible without the dedicated, professional employees at JUMP! Hackham. “This Swim School is one of our many locations that has amazing staff retention, with the Manager Terry Crowley and Assistant Manager Lanny Winson having been with the swim school since it opened.

“We are so thrilled to be awarded both the South Australian and Victorian AUSTSWIM Swim School of the Year Awards, and hope to continue this momentum well into the future.

“We have known for a number of years now that our facilities, service and employees are the best in the business, and we’re excited to see the wider industry recognising this too.”