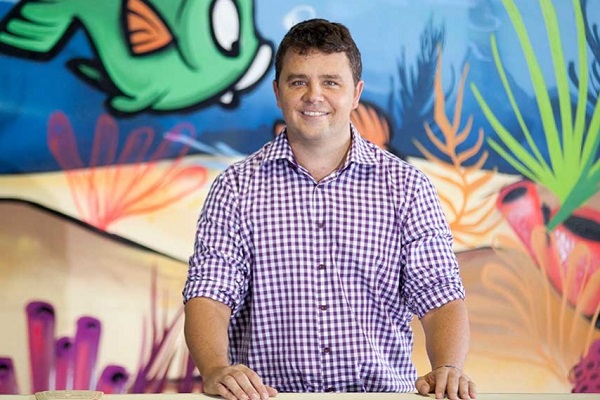 The Federal Court has handed down penalties of $23 million to the former parent company Jump! Swim Schools and banned founder Ian Campbell from starting any new franchise businesses.

Following proceedings pursued by the Australian Competition and Consumer Commission (ACCC), the now liquidated franchisor Jump Loops Pty Ltd was ordered by the Federal Court last Wednesday to pay the penalties for making false or misleading representations and wrongly accepting payments from franchisees.

It also declared, by consent, that Jump Swim accepted payments from 127 franchisees when it knew, or ought to have known, that there was no reasonable basis for believing that they would be able to supply the franchisee within 12 months, or within a reasonable period of time.

Jump Loops, the company that franchised Jump! Swim Schools, was found to have “falsely represent” to 174 franchisees that they would have an operational swim school within 12 months of signing a franchise agreement.

Overall, more than 150 of these 174 franchisees never ended up with a swim school with only 21 getting any kind of refund.

The founder and former Managing Director of Jump Swim, Ian Campbell, was also ordered by the Court to pay $500,000 in compensation to franchisees, and to pay a penalty of $400,000.

The Court also made orders restraining Campbell from being involved in carrying on a business as or of a franchisor in Australia for three years and from making representations about timeframes or wrongly accepting payment relating to a franchise for a period of five years. 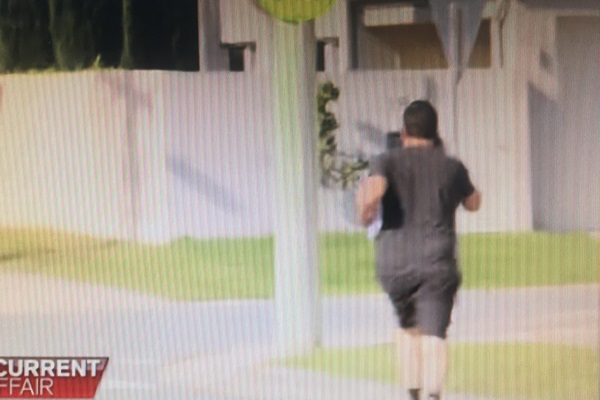 The Court made the orders against Campbell after finding he had been knowingly concerned in Jump Swim’s contraventions, being the false and misleading representations made to franchisees who had signed up to operate a swim school, and wrongful acceptance of payments from franchisees.

Commenting on the findings, ACCC Deputy Chair, Mick Keogh stated “we took this action to help franchisees achieve some compensation and to seek orders preventing Mr Campbell and Jump Swim from signing up further franchisees to Jump Swim or another future franchise.

“Mr Campbell has been ordered not to be involved in a franchise for three years. Unfortunately, because the companies have been put into liquidation, many franchisees are unlikely to be ever fully compensated for their loss, and the corporate penalties are unlikely to be paid. However, we consider the penalties ordered by the Court send a strong deterrence message.”

Additionally, the compensation order made against Campbell means that 131 franchisees will be eligible for some partial compensation for the loss they suffered, although with the company having been liquidated, they are unlikely to receive and significant payments.

Explaining this, Keogh added “unfortunately despite the ACCC seeking freezing orders shortly after becoming aware of the conduct, the money paid by franchisees had already been largely dissipated.”

Jump Loops Pty Ltd, which offered ‘Jump Swim’ branded learn-to-swim school franchises for sale between March 2016 and July 2019, had court proceedings against it and its parent company Swim Loops Holdings Pty Ltd, and its Director, Ian Campbell by the ACCC in June 2019. 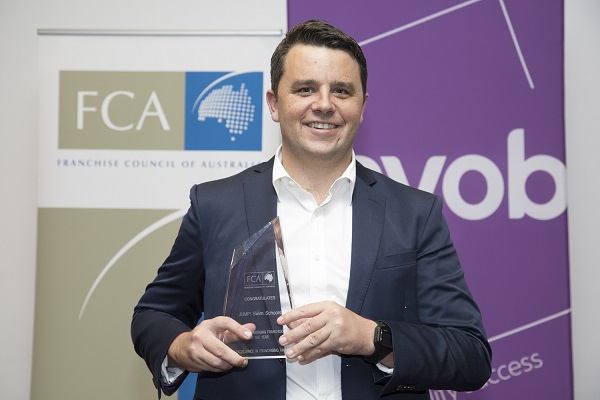 On 7th June 2019, the ACCC obtained a Federal Court order freezing the assets of the companies associated with Jump Swim Schools and Campbell to ensure some assets remained available to compensate franchisees.

In July 2019, the Court separately ordered that Jump Loops Pty Ltd and Swim Loops Holdings Pty Ltd be wound up as insolvent and liquidated.

Belgravia Group, which purchased the franchise rights for more than 60 of the swim schools in 2019, is continuing to operate the business.

In a statement, Jump! Swim Schools’ current Chief Executive, Mark Collins said it was important to get justice and to maximise compensation for those affected by the previous ownership.

Collins advised “we all just want to move forward from this and get on with the work of teaching thousands of kids across the country life-saving swimming skills.”

The ACCC is currently attempting to contact all qualifying franchisees at their last known mail or email address, through the Australian Government Solicitor. Franchisees are not obliged to participate in the compensation scheme.