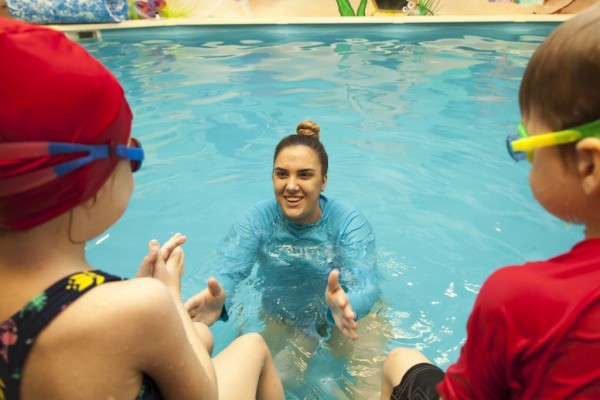 The Belgravia Group, led by Chairman Geoff Lord, has stepped in to save JUMP! Swim Schools from liquidation.

In a statement to JUMP! Swim Schools franchisees earlier this week, the Belgravia Group confirmed its purchase of Jump's main trading company, Swim Loops, ending months of speculation and uncertainty for the beleaguered entity.

JUMP! Swim Schools was placed into voluntary administration in May, as the business - which has more than 100 franchisees throughout Australia - became entangled in issues with leases, mounting debts and escalating legal action.

Under this new agreement, JUMP! Swim Schools will become part of the Belgravia Kids portfolio, managed by Chief Executive Mark Collins, with operations to continue as Belgravia Group communicates with stakeholders.

Belgravia Group has written to all franchisees confirming the sale and has asked for some patience as the business transitions to the control of Belgravia Kids.

Speaking about the acquisition, Lord advised “we at the Belgravia Group welcome our new colleagues from JUMP! Swim Schools, and everyone associated with their programs.

“When you combine Belgravia Leisure’s Learn to Swim, the JUMP! Swim Schools and the Belgravia Kids centres we are building – we are now approaching 100,000 Learn to Swim Kids! This new arrangement ensures the programs and centres remain open for business, which is important for all stakeholders.

Lord added “swimming is one part of the group’s stated vision of getting one million children active per year through its various activities’’.

Collins said he was excited to add JUMP! Swim Schools to the burgeoning Belgravia Kids portfolio as it grows its membership base throughout Australia, stating "(the agreement) is a fantastic outcome for everyone; franchisees, other stakeholders, and the thousands of children and families involved in swim programs every day.

“We are confident we’ll be able to continue to offer the programs under our management and look forward to working with everyone involved through the transition.”

Administrator, Glenn O’Kearney of GT Advisory, confirmed the agreement with Belgravia Group, advising, in a statement “we are of the view that this option is the best outcome for all stakeholders, including franchisees.”

Former JUMP! franchisee Juliet Sharpe said the Belgravia Group acquisition was a positive step forward for the embattled network, adding “I feel it is the best way forward and the administrator has made the right decision under a lot of scrutiny.

“It’s great news for Swim Loops franchises. They are lucky they have a school and are no longer under the control of poor management."

However, like many of the estimated 98 franchisees still waiting for a swim school the sale will not bring relief to Sharpe.

Sharpe said for Jump Loops franchisees the sale will have no impact as the company remains in liquidation and a case brought by the Australian Competition and Consumer Commission against Jump Loops, Swim Loops and founder Ian Campbell is ongoing.