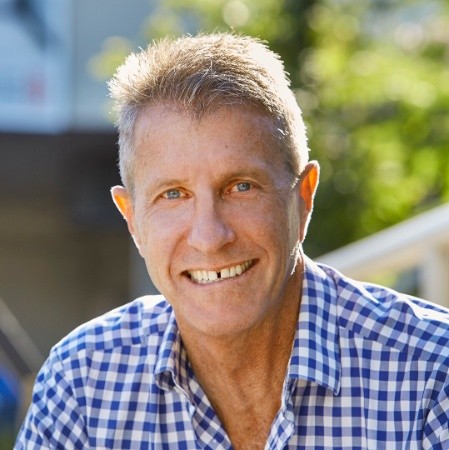 A new division with the Belgravia Group’s extensive portfolio of industry businesses, Belgravia Events will look to run a series of events in sport, recreation and tourism. The business plans to partner with local government, national sporting organisations throughout Australia and international operators to develop and manage major events.

Acknowledged as one of the world’s leading event management companies, Hansen (pictured) sold the business to Sport Media & Entertainment 360 in 2016.

The event, the first ever Olympic Triathlon and the first event of the 2000 Sydney Olympic Games, attracted a global television audience of 2.2 billion viewers, 450,000 spectators over the mens and womens events and involved over 2,500 staff.