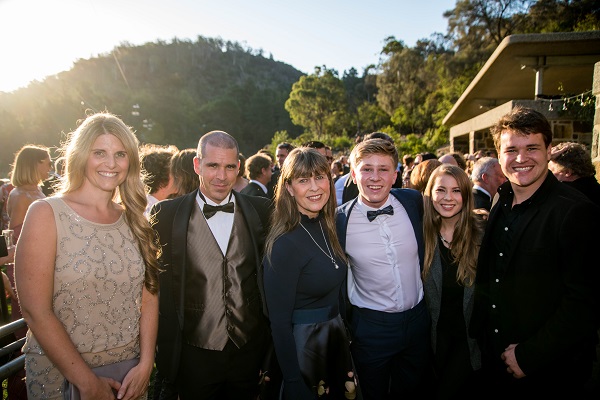 Held at the Cataract Gorge in Launceston last night in front of more than 800 industry representatives, the event continued its practice of ensuring the host state secured a significant number of awards.

However, the Award presentations were upstaged by Shadow Federal Minister for Tourism Anthony Albanese announcing that a future Labor Government would invest $6 million in the Quality Tourism Framework while a group of environmental protesters attempted to hijack the event with a large red banner reading ‘Keep Tasmania Wild’ unfurled underneath the Alexandra Suspension Bridge in the Gorge. 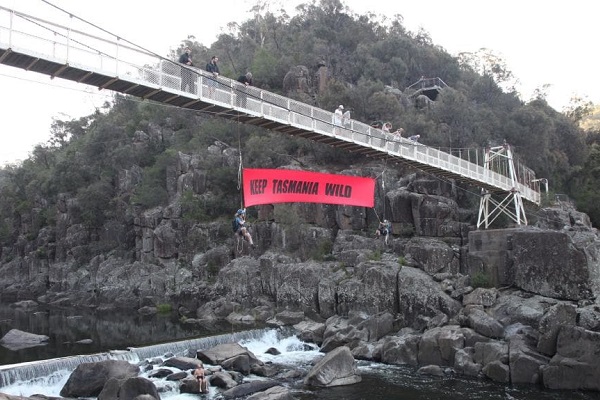 It caps off a stellar 2018 for the World Heritage-listed former convict site which had day-entry visitors increase to almost 370,000 last financial year, up 72% since 2013.

The other Tasmanian winner was MACq 01 Hotel in the deluxe accommodation category. The luxury waterfront hotel only opened in mid-2017, but has already won 12 tourism and hospitality awards.

Commenting on the event, Australian Tourism Awards Chairman Daniel Gschwind said to even reach the finalists stage was a great honour, advising “the winners from tonight’s event truly are the best of the best, with a lot of strong competition across all categories.

“Those that have taken home the trophy have been honoured for their hard work, innovation and commitment to quality which contributes to the ongoing success of our $55.3 billion tourism industry.” 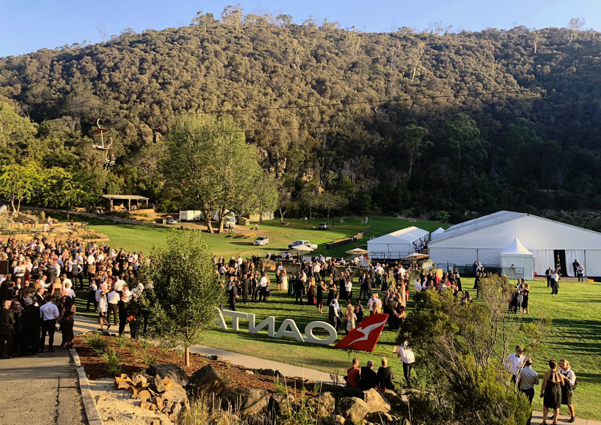 Among the 800 guests at the gala dinner was Tasmanian Premier Will Hodgman and former Richmond AFL star Matthew Richardson, who was MC.

Commenting on the environmental protest, abseiler Kenna Reid Clark advised “(this) demonstration is against the unprecedented wave of private developments threatening World Heritage Areas and national parks due to the Tasmanian Government’s shambolic expressions of interest process.” 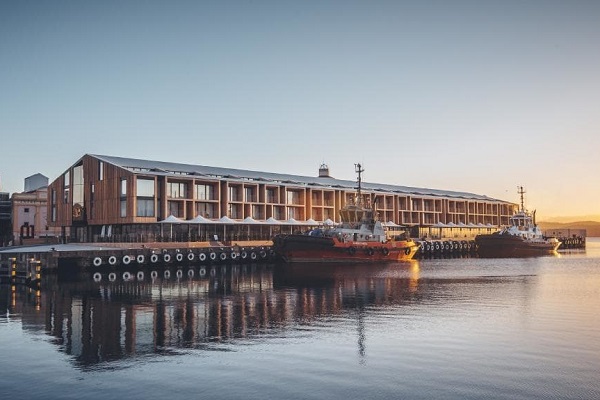