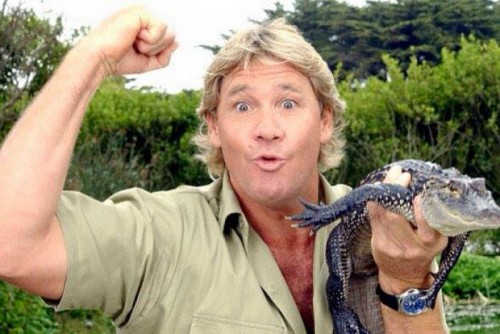 On the 10th anniversary of the death of Australian wildlife and conservation icon Steve Irwin, his legacy continues to be nurtured by his family and a team of 400 at the Sunshine Coast's Australia Zoo as well as through a range of conservation initiatives.

The larger than life character was killed by a stingray while filming for his popular Crocodile Hunter television series.

Having wrestled crocodiles, encountered deadly snakes and been in tense situations with a range of dangerous animals, the death of the 44-year-old by a generally passive sea creature was received with shock around the world.

10 years on Irwin's legacy lives on through Australia Zoo and the conservation charity Wildlife Warriors while, on 15th November each year, Steve Irwin Day is an annual international event honouring Irwin's life and legacy.

While Australia Zoo did encounter some difficulties in the period mmediately after Irwin’s death, today, led by his widow Terri, the attraction is thriving while ongoing broadcasts of the Crocodile Hunter have inspired millions around the world to play a part in conserving wildlife and wild places.

His children, Bindi and Robert, who have appeared on television since an early age also play an active role in their father's conservation work.

Poignantly, with the anniversary of Irwin’s death this year coinciding with Fathers Day, an Australia Zoo spokesman advised that Irwin’s family trio would not be at the wildlife park and were keeping their movements private on Sunday.