The impact of urban growth on our parks and recreation and overall liveability and sustainability will be the focus of the International Parks and Leisure Congress (IPLC) 2018 being held in Melbourne from today until 17th October.

Co-hosted by World Urban Parks and Parks and Leisure Australia, 'Future of Spaces and Places in Cities' will put the spotlight on the importance of green urban spaces and discuss how government, urban planners and parks and recreation professionals can respond to ensure our open spaces, health and wellbeing are protected at a time of increasing urban density.

More than half (55%) of the world's population now live in urban areas and, by 2050, it is predicted that figure will have risen to 68% or 6.5 billion people - two-thirds of all humanity.

The rapid growth of cities in the developing world, coupled with increasing rural to urban migration, has also led to a boom in mega-cities.

In 1990, there were 10 mega-cities with 10 million inhabitants or more; now there are more than 30 mega-cities, home to more than 450 million people and, by 2030, the United Nations predicts there will be 43 megacities.

Sustainable development and liveability in these urban areas cannot be achieved without significantly transforming the way cities are built and urban spaces are managed.

To address this challenge, the 'Future or Spaces and Places in Cities' brings together hundreds of delegates from across the globe and from all levels of industry - from government and academia to researchers, urban planners and parks and recreation professionals, including some of the world's most innovative thinkers and playmakers. 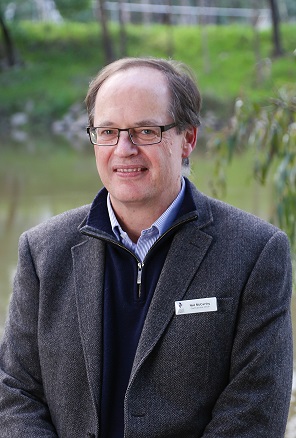 As founder of the Greater London National Park City initiative, Raven-Ellison, with the backing of

London's Mayor, Sadiq Khan, wants London to be physically greener with more wildlife and to be viewed as an ecological centre as well as a political, cultural and financial one.

Also addressing the congress is Gil Penalosa, the founder and Chair of the board of internationally-recognised non-profit organisation, 8 80 Cities, which was created on the simple philosophy that for great cities need to be successful they must be accessible to both eight-year-olds and 80-year-olds. Penalosa's transformation of the park system in the Columbian capital of Bogotaduring the 1990s is still considered an exemplar of sustainable urban design and development.

World Urban Parks Chief Executive, Neil McCarthy said it was fitting that such an important congress was being held in a city voted the world's most liveable for seven consecutive years.

McCarthy advised “urban parks are central to the future of the world's liveability and so to be able to bring world leaders and experts together, here in Melbourne, which is famous for its liveability is a unique and important opportunity to explore our cities futures.

“It is also a unique opportunity to explore and understand some of the world's most innovative and exciting ideas from the London National Parks City concept to the creation of 'dark sky parks' for health, environmental and astro-tourism benefits." 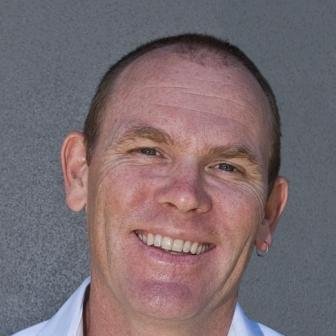 Parks and Leisure Australia President, Martin Lambert said “we are extremely proud to be partnering with World Urban Parks to host this major international Congress, which will bring together some of the brightest and most innovative minds to share their thoughts, ideas, research and best practice to help ensure parks, sport and recreation infrastructure remain an integral part of our cities in a time of unprecedented urban growth and density.

“The future of our cities depends upon the people who plan and provide sport and recreation spaces and places in those cities to ensure the social, physical, mental and ecological health of our communities.”

The Congress is bringing together some of the brightest and most innovative minds to share their thoughts, ideas, research and best practice to help ensure parks, sport and recreation infrastructure remain an integral part of our cities in a time of unprecedented urban growth and density.

The International Parks and Leisure Congress (IPLC) is being held at the Melbourne Cricket Ground from 14th to 17th October.