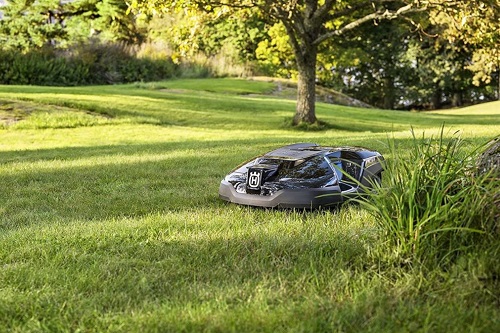 Results from a global report on the future of urban parks are to be presented at the International Parks and Leisure Congress (IPLC) in Melbourne next week.

The report, from outdoor power products maker Husqvarna, identified that the major purpose of urban parks is the positive environmental impact they have on the cities they inhabit, reducing air and water pollution, mitigating urban heat waves and lowering noise levels.

First released in 2016, the report is based on input from 533 landscaping architect students in 15 countries, representing 60 universities, who, with the support of sensors, robotics, drones and citizens, ranked green spaces in urban areas in size and importance.

Considering what the urban park look like in 2030, the report explores how parks in large cities will look, function, be used and maintained in the year of 2030. The focus is on three macro trends that are shaping our future: urbanisation, the digital and technological revolution, and the environmental challenges that urban areas face. 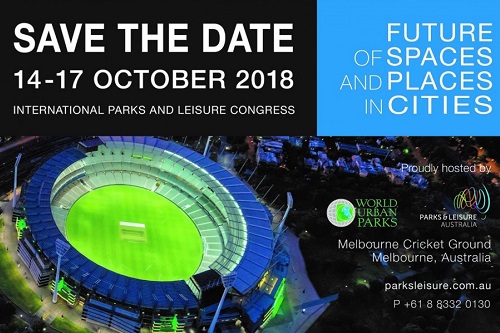 Key findings from the report:

• 92% of students say that the key purpose of parks in 2030 will be to have a positive environmental impact on the surrounding cities, acting as the cities’ ‘lungs’.
• 86% say parks will encourage sustainable living.
• 61% say future parks will produce sustainable energy.
• There is a global consensus among the students that green spaces in urban areas will increase in total size and become more accessible, versatile and multifunctional, redefining the park concept.
• 71% believe parks will take up more urban space than today, the biggest increase will come from new smaller parks and pop-up parks situated on rooftops, vertical green spaces and abandoned sites.
• 64% prefer a diverse nature over a more uniform design – more wilderness and less lawn.
• Technology will play an increasing role in enabling sustainable urban parks, improving the environment and connecting people with nature.
• 98% of students are positive to use new technology in parks.
• 63% would like to include sensors to track the park health.
• 47% say robots and drones will be an important part of park maintenance.
• The new role and use of parks suggests that park maintenance will require more specialists to care for the increasingly diverse nature, yet park upkeep is expected to become a task shared between professionals, citizens, and robots.
• 77% want parks to be open 24 hours a day.
• 53% wish for park maintenance to be done any time of the day to cater for increased use and access.
• 64% of students believe volunteers from the community will support park maintenance together with professionals and automated solutions. 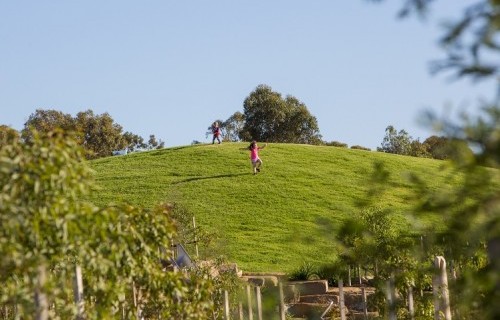 Commenting on its findings, Husqvarna President Pavel Hajman stated "the need for green spaces is growing, and it is inspiring to think about how green spaces in cities can come to be maintained in 2030.”

The IPLC presentation of the report will be made by Vienna Spence, Marketing Manager for Husqvarna Australia, on the morning of Tuesday 16th October.

Co-hosted by World Urban Parks and Parks and Leisure Australia, and with the theme the Future of Spacs and Place in Cities IPLC aims to address the impact urban growth and density will have on parks, leisure and sport.

Being staged at the MCG, almost 700 delegates are already registered for the event.

With the event at near capacity registrations close midday on Wednesday 10th October.