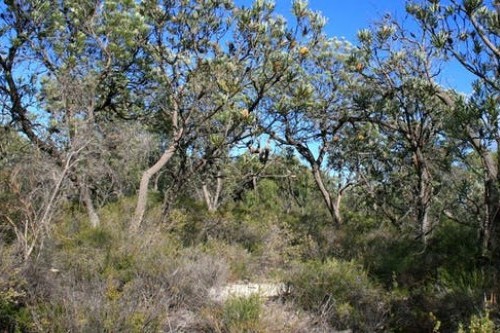 Impacted by heatwaves and droughts, scientists at Perth’s Kings Park fear irrigation may soon be the only way to preserve large sections of banksia woodland in the class-A nature reserve.

Perth experienced its driest year on record in 2010, and a heatwave that summer caused mass tree deaths across Western Australia.

An aerial survey showed 20,000 hectares of jarrah and banksia forest was wiped out, and King's Park lost almost 70% of its banksia population.

Dr Miller told the ABC “many trees re-sprouted, and the jarrah did particularly well, but the banksia did not

"And we are increasingly certain that it's heatwaves on top of droughts that are responsible for this."

Dr Miller said the implications of that event for future years was bad news for banksia woodlands across Western Australia, advising “he worst case scenario is we have no trees or we grow trees from much more arid parts of Australia or around the world, because the trees that historically grew here, can't survive in this climate.”

Perth and the South West have just experienced two cooler and wetter than average summers, but the general trend has been for hotter and drier conditions, with climate models predicting that will not only continue, but worsen.

Two of the 10 driest years in the past 116 were in the past six years, and all of the hottest five years on record were in this decade.

Climate scientists say a future where Perth experiences 50 degree Celsius days or higher are not out of the question.

Dr Miller said he struggled to see banksia woodlands recovering from such events, and that it may be decided that King's Park was the only hope for preserving the species. 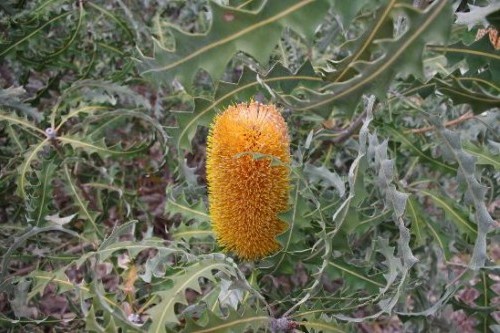 He added “in the future it may be that as a society we say King's Park's really important and we need to have banksias, then we will be irrigating them.

"We'll be watering the whole space, so it will be a completely artificial "

He said the banksia woodland would then effectively be a museum piece.

Dr Miller said he did not know what it would cost the park to water all 300 hectares of the its woodlands, and not enough was known about how that could work.

He fears that if Kings Park gets to the point of having to irrigate its banksia woodlands, it would certainly be the end of the line for the species in WA.

Explaining that such a situation would have flow-on effects for the entire ecosystem he added “those banksias provide resources for plants and endangered animals, such as the Carnaby's black cockatoo.

"Banksia seeds are a critical food resource for the Carnaby's, which is an iconic bird for WA. They are already declining, and part of that problem is the decline of banksia woodlands."

Dr Miller said West Australians needed to be thinking about climate change action locally and globally, concluding "I don't know about the likelihood of turning around temperature change and climate change, but I think that we need to be hopeful, and we need to be busy about it."