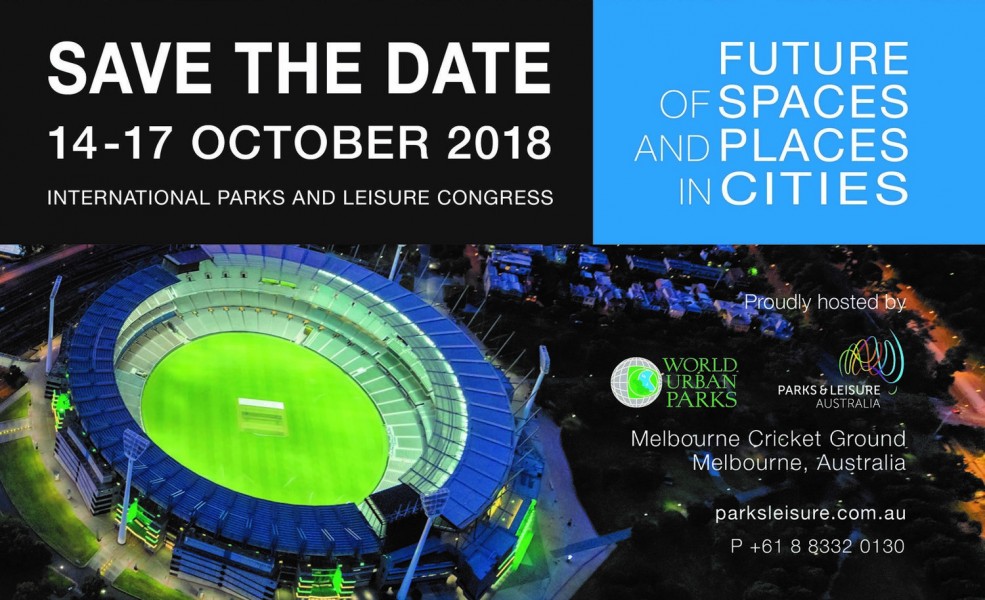 With the theme the Future of Spaces and Places in Cities, an exceptional line-up of speakers will address the impact urban growth and density will have on parks, recreation and sport globally and how parks and recreation professionals can respond to ensure open spaces are protected and lifestyles enhanced.

Introducing the Congress theme and program, World Urban Parks Chief Executive, Neil McCarthy explains “it is a rare moment in time where the conversation regarding the importance of urban parks is so central to the future of the world’s liveability, and to be able to have this world congress in the world’s most liveable city provides a rare opportunity to bring the world leaders and experts together to explore our cities futures”

“It is also a unique opportunity to explore and understand the emerging ideas from the London National Parks City concept through to the IUCN’s Nature for All and how Bogota Columbia has become one of the innovators in city enjoyment through their parks.”

“The future of our cities depends upon us, the people who plan and provide sport and recreation spaces and places ensuring the social, physical, mental and ecological health of our communities.

“Governments across the globe are recognising just how critical the provision of parks, sport and recreation infrastructure is.

“For any professional who works in our industry, this is a unique opportunity to attend an international conference at a first class venue in one of the most liveable cities in the world”

Future/Spaces/Places/Cities/Sport while nine technical tours addressing the most pressing issues for parks, leisure and sport professionals.

Topped off with an outstanding social program, the highlight being the PLA Awards of Excellence Gala Dinner.