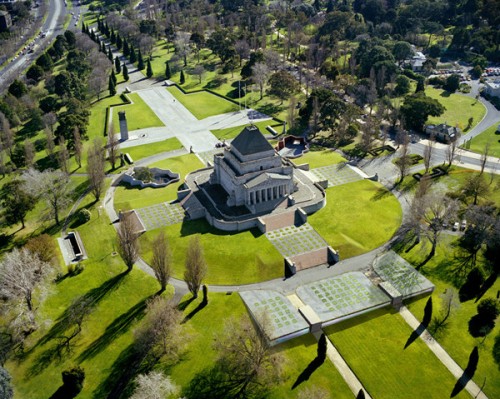 Melbourne’s record-breaking seven years as the world’s most liveable city - as measured by the Economist Intelligence Unit’s annual Global Liveability Index - has come to an end this year with the city losing its status to the Austrian capital of Vienna, which edged ahead of the Victorian by 0.7 of a percentage point.

While Melbourne achieved with a higher overall rating in 2018 when compared to last year - scoring maximum points in healthcare, education and infrastructure and gaining points in culture and environment - Vienna leapfrogged Melbourne into the number one spot.

The Lord Mayor said that the Austrian city’s ascension to number one was a chance to reflect on what makes Melbourne liveable, adding “our competitive spirit means we want to get back to the top. To do this we’ll need to keep investing in our city and throwing up bold ideas to meet the challenges of the future.”

The report, released today, found that Melbourne achieved the second highest score of 98.4 out of 100.

Australia had two other cities in the top 10, with Sydney ranked fifth and Adelaide tenth.

Vienna’s relatively low population of 1.8 million was a factor in its liveability with the EIU report highlighting that cities with higher populations face greater challenges. The population of greater Melbourne is 4.6 million.

Writing in The Age, economist Daniel Terrill, from Deloitte Access Economics, called Melbourne’s loss of status as a “wake up call” advising “we’re the fastest growing city in the country that, within a decade, will also become the biggest city in the country.

“This brings great opportunity if we’re clever but, if we’re not, it threatens our liveability.”

18th August 2012 - Australia: home to the world’s most liveable cities