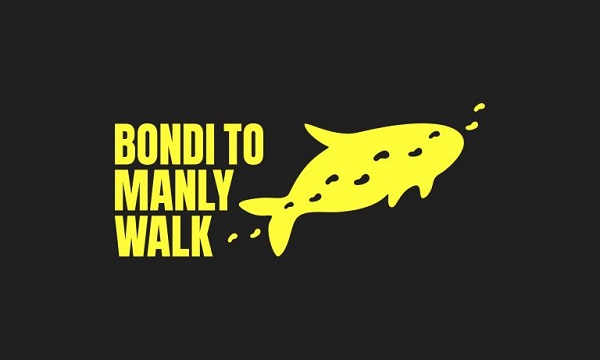 Sydney-based branding and advertising agency Principals has created a brand identity for the Bondi to Manly walking track, which opened to the public before Christmas.

The branding features a symbol of a whale adapted from the Aboriginal symbol found on rock paintings, based on the guidance and approval of the Metropolitan and La Perouse Local Aboriginal Land Councils.

Principals collaborated with the Bondi to Manly Walk Supporters organisation to create the visual identity that represents the Indigenous heritage of the land. The symbol needed to be instantly recognisable to locals and tourists, so it could be used across signage and way-finding devices throughout the walk.

Bondi to Manly Walk Supporters Executive Director, Elle Pacholski stated “it’s been a pleasure to work with Principals to promote international recognition for the urban walk Sydney locals know well. We’re thrilled with the identity and brand strategy and are excited to see it in the wild.”

Principals founder and Planning Director, Wayde Bull, added “we found it rewarding to work on a community-led project and admire the team at Bondi to Manly Walk Supporters for their dedication and perseverance in gathering support and collaborating with the several councils involved. We took this project on pro bono and are proud to have supported a great community-led initiative.”

The Bondi to Manly walk covers 80 kilometres and includes the Waverly cliff walk, the Harbour walk around to Rushcutters Bay, Mrs Macquarie’s chair, the Harbour Bridge, Kirribilli, the Spit Bridge, and Dobroyd and North Heads.

Image: Principals sought the guidance of Metropolitan and La Perouse Local Aboriginal Land Councils on the use of the whale symbol.

18th February 2012 - Sun and Surf attracts the crowds to Manly