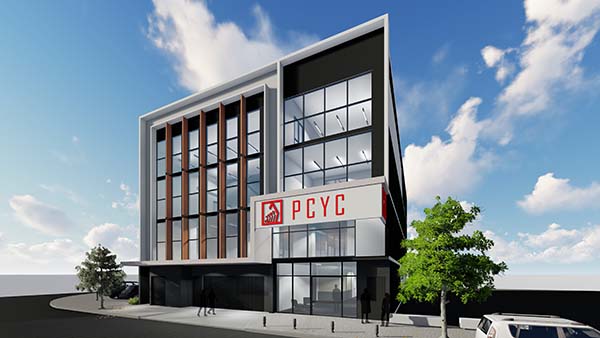 Demolition works are commencing at Fortitude Valley Police Citizens Youth Clubs (PCYC) to ensure that construction of the new PCYC will be on target to commence mid-year.

Queensland Minister for State Development Cameron Dick advised “Silverstone Developments have started removing the indoor basketball court, with works to take about a month to complete.

“The sooner we’re breaking ground, the faster we’re pushing ahead towards construction of a revitalised PCYC for Fortitude Valley.

“It’s anticipated the project will run into early next year, which is great news for the industry and the Queenslanders it employs.”

The PCYC site also has approval for a 12-storey commercial tower.

Queensland Minister for Education and Industrial Relations Grace Grace said the development was an opportunity to attract more people to the PCYC noting “this redevelopment will breathe new life into the Fortitude Valley PCYC, which is an important establishment in the community.

“I have no doubt the redevelopment will see an increase in locals using the facilities.

“Although PCYC activities are restricted right now, by getting on with demolition and redevelopment works we’re ensuring project delivery remains on track for our community.”

Silverstone Developments Managing Director Troy Daffy said the redevelopment of the PCYC was a real win-win for all parties adding “at completion of the development, the PCYC will have a state-of-the-art facility.”