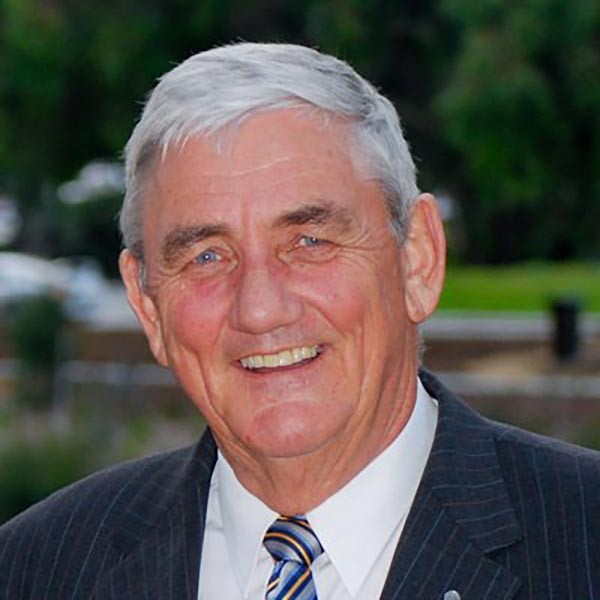 Former Government Minister and senior police officer Bob Kucera has been announced as the new Chairperson of the state’s Combat Sports Commission - the authority responsible for the regulation of combat sports in Western Australia.

Kucera served as a Member of State Parliament from 2001 to 2008, during which time he held a number of portfolios, including as Minister of Sport and Recreation.

Kucera replaces Cassandra Wright, who held the role since June 2017, at the Commission.

"As a former Sport and Recreation Minister, Mr Kucera brings a wealth of knowledge and experience to the role.

"I would like to thank outgoing Chairperson Cassandra Wright for her service. Ms Wright has done a terrific job, maintaining a diligent and thorough approach throughout her term. I wish her all the best for the future."

Meanwhile, VenuesWest is delighted to announce the appointment of Ms Kaylene Gulich to the VenuesWest Board.

Gulich has over 19 years’ central Government agency experience in fiscal management, economic advice, asset management and policy development and is the current Chief Executive of the WA Treasury Corporation.

VenuesWest Chairman Graham Goerke welcomed Gulich to the Board "I would like to extend a warm welcome to Kaylene Gulich. Kaylene brings with her a wealth of experience within the finance industry and will be a terrific asset in continuing our strong financial position and delivering value for money for taxpayers.”

The appointment of Gulich means that 66% of VenuesWest’s Board members are female, well above the Government’s target for Boards of 50%.

The confirmation of a new appointment heralds the need to farewell outgoing Board member whose term has expired, Robert Kennedy.

Kennedy has been a valuable member and important contributor since his initial appointment on 1st July 2015.

Goerke added "I would also like to thank outgoing Board member Robert Kennedy for his valuable input, decision making and support to the VenuesWest Board.

“Collectively the VenuesWest Board is positioned well to sustain the organisation’s highly successful management of a portfolio of assets on behalf of the State Government and its delivery of world class sport and entertainment experiences to the people of Western Australia.”

VenuesWest delivers world class sport and entertainment experiences across its portfolio of 13 venues and is a proud supporter of Western Australia’s high-performance athletes.

The success of VenuesWest’s commercial activities enables reinvestment back into the venues for the benefit of elite athletes and the community.

9th May 2015 - New Authority to tame combat sports in Victoria