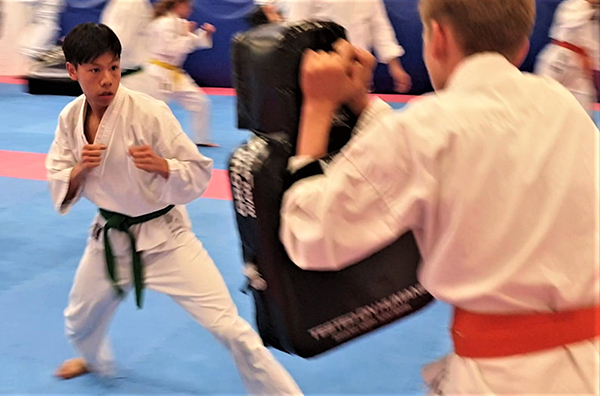 The Combat Sports Commission (CSC) has launched an online education unit to provide contestants with essential information about the industry and participation in combat sports in WA.

The online education unit has been developed to help those involved with the industry understand their responsibilities as contestants and engage in good health and safety practices.

From 1st January 2020, the education unit will be compulsory for any person wishing to register with the CSC as a contestant to compete in sports such as Muay Thai, boxing, kick-boxing and other combat sports.

The unit is a web-based compilation of essential information on registering with the CSC and participating in combat sports in WA for contestants and industry participants.

The unit is tailored to five different classes of registration, including contestant; trainer, second or manager; promoter; official; and matchmaker.

It covers a broad cross section of materials vital for the safe participation in the sport, including commission policies and rules; medical assessments; safe preparation; concussion and the dangers of weight cutting.

Users are required to complete quizzes at the end of each section and watch a short video warning of the dangers of weight cutting.

The education unit provides important information of best practice to assist new and existing registrants and promote health and safety throughout the combat sports community.

Wetsern Australian Sport and Recreation Minister Mick Murray advised "this online education unit has been developed by the Combat Sports Commission to ensure that combat sport contestants and industry participants understand rules, policies and safe preparation for competing in the industry.

"It is vital all combat sports participants are given the tools and assistance to understand and mitigate the risks competitors can face, and this compulsory education unit will ensure all involved understand the risks, responsibilities and how to prepare and compete more safely."

Combat Sports Commission Chairperson Cassandra Wright added "in keeping with our vision, to create a healthier and safer combat sports community, the Commission has developed an education unit to assist contestants to understand registration requirements and safer participation in combat sports.

"I sincerely hope that our registrants embrace the online education unit and regard it in its highest form as we strive to drive a healthier and safer combat sports community.  As always, prepare well, perform better."

For more information go to www.dlgsc.wa.gov.au/csc-education