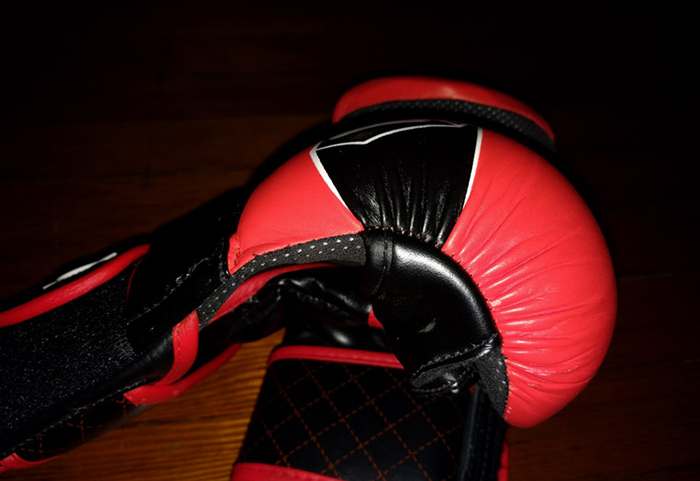 Plans to prevent the harmful practice of weight cutting by dehydration in Western Australia's combat sports are underway, following the release of a draft strategy for public comment.

The release of the draft strategy has been prompted by the tragic death of Perth teenager Jessica Lindsay in November last year.

Jessica died just hours out from the official weigh-in for her second Muay Thai kickboxing fight last year. To meet the 64kg weight limit for her fight, she had turned to “weight-cutting” ahead of the weigh-in — a widespread practice used in every combat sport where fighter’s dehydrate themselves in order to fight in lower weight divisions against smaller opponents.

Symptoms of this harmful practice include mood swings; decreased kidney, heart and cardiovascular function; eye trouble and increased risk of brain injury. In some cases, such as in Jessica’s, it can be fatal.

'Contestant Safety Strategy to Address Rapid Weight Loss (Weight Cutting) by Dehydration' was developed by the Combat Sports Commission, following extensive research and consultation with the industry and Curtin University.

"This strategy has been developed by the Combat Sports Commission following comprehensive stakeholder engagement and consultation regarding weight cutting by dehydration." said Sport and Recreation Minister Mick Murray.

"As the body at the forefront of safety and regulation of combat sports, the wellbeing of contestants is a priority for the Commission.”

The strategy delivers a series of recommendations built on four pillars: dehydration assessment; weight assessment; regulation through the Combat Sports Commission's code of conduct; and through a package of education measures.

"I am proud of what the Commission has achieved in the development of this strategy. This has been a well-researched project involving industry consultation to develop a holistic approach to address the very dangerous practice of weight cutting by way of dehydration."

The public comment period is open until 31st January, 2019.

Combat sports industry stakeholders are encouraged to download the strategy report from https://www.dsr.wa.gov.au/weight-cutting