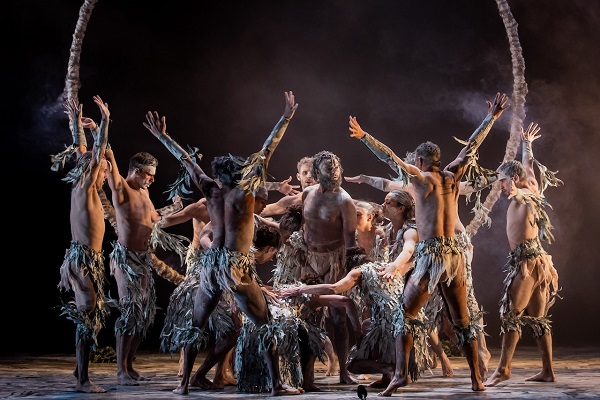 The first night of the 2019 Helpmann Awards has seen 20 industry winners presented in categories including the best creative, designer and supporting roles, as well as the Awards for Best Presentation for Children and Young People, Best Regional Touring Production and Best Special Event.

Being presented in Melbourne for the first time, the 2019 Helpmann Awards Act I presentations were made at an intimate, industry-only cocktail hour event.

Counting and Cracking, the epic, new play by S. Shakthidharan, produced by Belvoir and Co-Curious, was the big winner of the evening with four awards.

The play, which moves between 1956 and 2004, premiered at the 2019 Sydney Festival and then moved to the Adelaide Festival. Eamon Flack and S. Shakthidharan took home the Helpmann Award for Best Direction of a Play. Vaishnavi Suryaprakash was named Best Female Actor in a Supporting Role in a Play, Dale Ferguson won Best Scenic Design, and Stefan Gregory won Best Sound Design.

Best Direction of an Opera went to Barrie Kosky and Suzanne Andrade for their production of The Magic Flute for Komische Oper Berlin, which came to the 2019 Perth and Adelaide Festivals. The visually stunning production used a kaleidoscopic design of exquisite hand-drawn animation by Paul Barritt from British theatre company 1927, ingeniously related to the music. Tom Erik Lee, who played Papageno, also won Best Male Performer in a Supporting Role in an Opera.

Taryn Fiebig won Best Female Actor in a Supporting Role in an Opera for her portrayal of Gregor Samsa’s Mother in Opera Australia’s revival of Brian Howard’s opera Metamorphosis. Best Direction of a Musical went to Francesca Zambello for her direction of Handa Opera on Sydney Harbour: West Side Story, also produced by Opera Australia. Erin Helyard took home the award for Best Music Direction for Pinchgut Opera’s production of Hasse’s Artaserse – another accolade for the production which won Best Rediscovered Work at this year’s International Opera Awards. 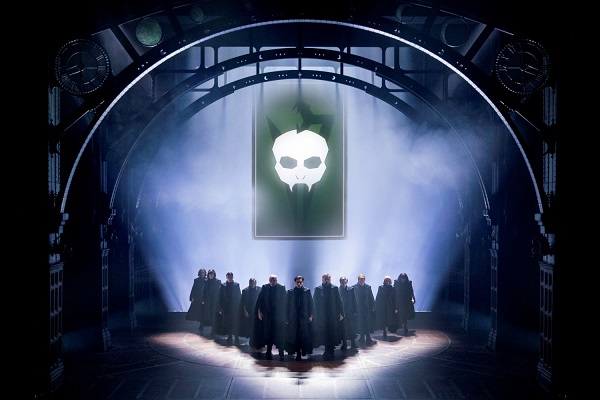 In a moving moment, Best Male Actor in a Supporting Role in a Play was posthumously won by Paul Blackwell, who died in February, for his performance in Faith Healer, a Belvoir production presented by State Theatre Company of South Australia.

In the dance categories, Antony Hamilton was awarded Best Choreography in a Ballet, Dance or Physical Theatre Production for his new work Forever & Ever created for Sydney Dance Company, while Malik Le Nost and Mitchell Woodcock won Best Choreography in a Musical for Saturday Night Fever, produced by John Frost in association with Robert Stigwood.

The remaining 23 awards will be presented at The Helpmann Awards Act II tomorrow evening at the State Theatre, Arts Centre Melbourne.

The ceremony will be broadcast live on ABC Comedy at 8pm, with highlights from Act I included in the broadcast.