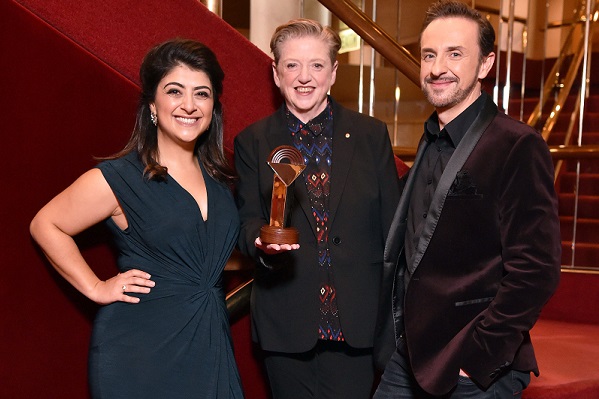 With the 19th Annual Helpmann Awards to be held at Arts Centre Melbourne on Sunday 14th and Monday 15th July, Live Performance Australia (LPA) has announced a special performance of Harry Potter and The Cursed Child will be beamed direct at Monday’s event.

In a world first, the cast will perform an exclusive montage live from the play’s Australian home, Melbourne’s Princess Theatre.

Looking forward to the Awards, Victorian Minister for Creative Industries Martin Foley advised “the Helpmann Awards will celebrate a remarkable year for live performance in Melbourne and Australia.

“This world-first performance and live cross by the Harry Potter and the Cursed Child ensemble further highlights the creative capacity of our state and why Victoria is the cultural and creative capital of Australia.”

LPA will also be continuing its relationship with the ABC who, for the third year running, will be broadcasting the event.

Being presented in Melbourne for the very first time at the Arts Centre Melbourne, Act I of the Awards on Sunday will see the gravitas of Australia’s most prestigious live theatre and entertainment awards meet the atmosphere of a sophisticated jazz lounge, for an up close, upbeat, exclusive industry-only night to remember.

Hosted by the performer, writer and artistic director, Robyn Archer this special evening will recognise artistic excellence and achievements on stage as well as the creative and technical genies behind the scenes. 20 Helpmann Award will be presented along with the 2019 Sue Nattrass Award for exceptional service to the live performance industry to long standing Artistic Director of La Mama Theatre, Liz Jones. 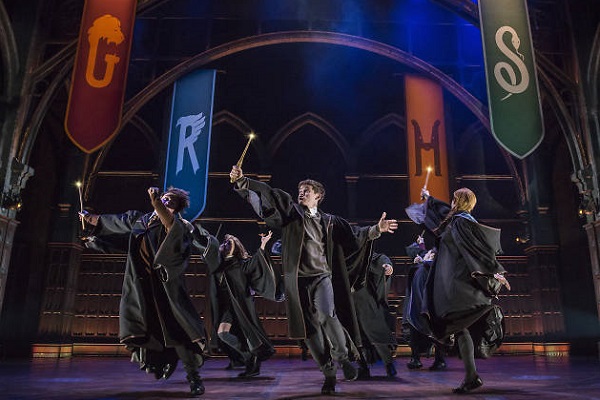 The evening’s performances will come from The Jack Earle Jazz Trio, Rhonda Burchmore, Marcus Corowa, winner of 17 ARIAs Christine Anu and leading men Matt Lee and Rob Mills of Swing on This.

In addition, the 2019 JC Williamson Award will be presented to the legendary singer songwriter Kev Carmody, for his outstanding contribution to the live performance industry.

Once again, the Helpmann Awards Orchestra will be led by exceptional musical director Vanessa Scammell.

For further information and a full list of nominees go to www.helpmannawards.com.au