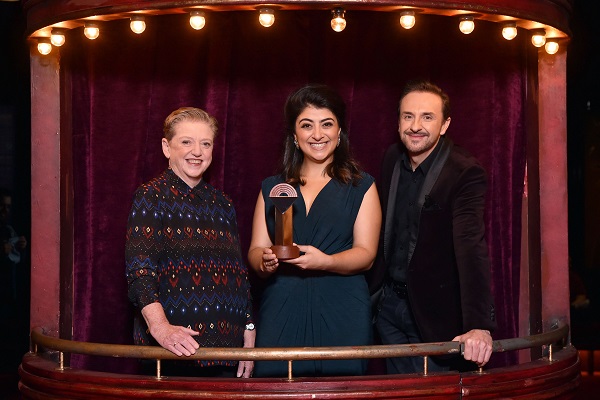 Live Performance Australia (LPA) have announced the nominees in the 42 categories of the Helpmann Awards at simultaneous events in Adelaide, Brisbane, Melbourne, Perth and Sydney.

“Over the past 18 years the Helpmann Awards have had 12,000 entries and announced over 2,900 Nominees which highlight the artistry and excellence in Australia’s dynamic live performance industry which is enjoyed by over 18 million people each year.”

Also announced was the winner in the Best Special Event category, which will be presented to MONA for Dark Mofo 2018.

This especially bestowed award recognizes outstanding live performance production or presentations that has a unique or exceptional character.

Hobart’s Dark Mofo is a midwinter festival that celebrates art, music and culture by exploring the links between ancient and contemporary mythology, humans and nature, religious and secular traditions, darkness and light and birth, death and renewal. Established in 2013, Dark Mofo has quickly developed iconic status and is a popular and challenging multi-arts festival like no other in Australia. 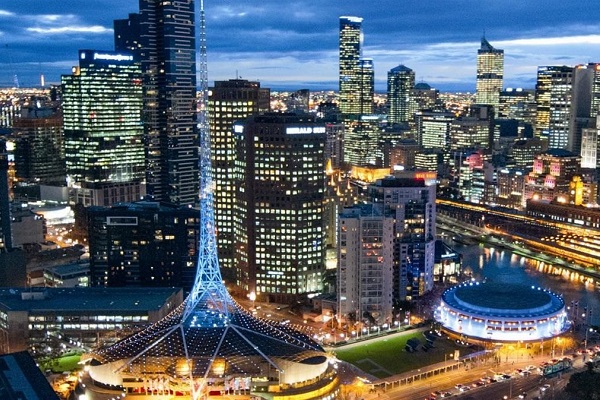 The Awards will be presented in two parts at the Arts Centre Melbourne.

Act I on Sunday 14th July will see the gravitas of Australia’s most prestigious live theatre and entertainment awards meet the atmosphere of a sophisticated jazz lounge, for an up close, upbeat, exclusive industry-only night to remember.

Hosted by the legendary performer, writer, artistic director and national treasure Robyn Archer AO, this special evening will recognise artistic excellence and achievements on stage as well as the creative and technical genies behind the scenes.

The 2019 Sue Nattrass Award for exceptional service to the live performance industry will be presented to long standing Artistic Director of La Mama Theatre, Liz Jones AO. The evening’s performances will include The Jack Earle Jazz Trio, the dazzling Rhonda Burchmore OAM and the musical theatre stars of Swing on This.

Act II on Monday 15th July is a black-tie gala event, saluting artistic excellence and achievement on Australian stages over the past year including musicals, contemporary music, comedy, opera, classical music, theatre, ballet, dance, physical theatre and cabaret. Hosted by the fabulous dynamic duo of comedian, writer and actor Susie Youssef and actor, singer, writer and director Mitchell Butel. This year’s special guest presenters include Kate Miller-Heidke, Keir Nuttall, Paul Kelly AO, Greta Bradman and James Egglestone. The 2019 JC Williamson Award for outstanding contribution to, and for changing our industry for the better will be presented to the legendary singer songwriter Kev Carmody.