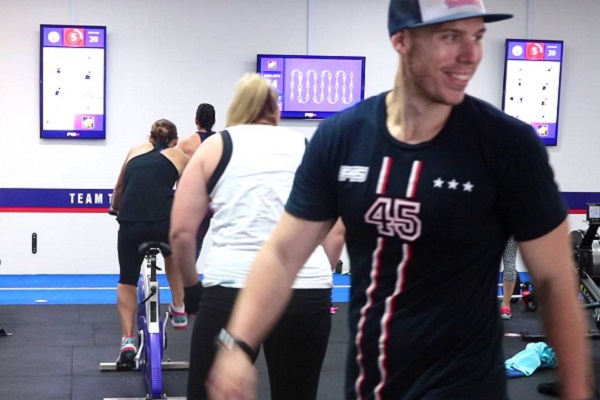 The F45 Training facility at Helensvale on the Gold Coast - closed for almost a month - is to reopen this weekend under the direct management of the Sydney-based franchisor.

While F45 has been acknowledged as a domestic and international financial and franchising success, F45 Helensvale, located in Oxenford, closed last month with members locked out and unable to access the facility, reportedly as a result of the property owner being owed rental by the franchisee.

F45 franchise headquarters, advised of this during the week, with a spokesperson telling the Gold Coast Bulletin “the studio closed due to a personal dispute between the previous owners”.

The spokesperson advised “F45 HQ has taken over the ownership, studio lease and management of its Helensvale studio.”

“(We are) proactively working with the landlord towards successful reopening this Saturday.”

Landlord Bob Perrett padlocked the gates on Saturday 18th May, leaving hundreds of members locked out without warning.

It was understood more than 500 people attended the gym at one stage, paying a minimum of $55 a week.

Some members were paying extra for an eight-week challenge, which ended in a after the gym closed.

Dozens of members were disgruntled after they were given no warning and were uncertain what would happen to their weekly direct debits.

F45 headquarters paused members payments soon after the closure but didn’t address whether people would be reimbursed.

The spokesperson added “members are receiving two complimentary weeks of training and gift packs (at) the reopening.”

The facility is set to reopen tomorrow (8th June) at 5am with free all-day training classes are being offered along with a DJ, healthy snacks and giveaways.

Image: F45 Helensvale prior to is closure last month. Courtesy of Facebook.