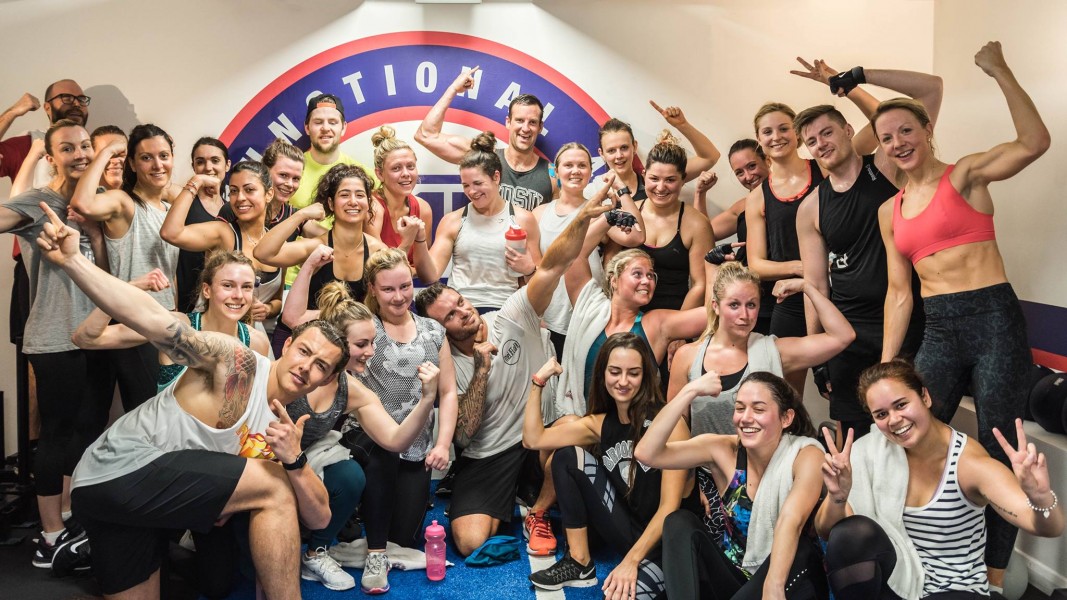 Located in Oxford Circus, the office will be tasked with supporting existing European and UK franchises, as well as help the brand's growth plans.

The company has been busy on the European market over the past 12 months and has recently opened its first sites in Switzerland, Finland and the Czech Republic with plans in place to launch in Germany by the end of the year. It has also began operations Lebanon and Israel.

Since its foundation in Sydney in 2011, F45 Training has already sold 1,150 studios across 36 countries and is now firmly set on further international expansion.

In addition, the group has launced a 'Collegiate Program', a first-of-its-kind partnership with US Colleges, where F45 Training is offered on campuses.

F45 Training cofounder Rob Deutsch explains “we have worked tirelessly to create a truly revolutionary and innovative brand that can flourish and grow in any country.

“This is evident in the accelerated growth we have seen in just four years. As a result, we are well on the way to becoming a household name around the world.”

F45's HIIT training incorporates more than 3,500 fun, functional and efficient exercises, ensuring the highest level of variation for clients, meaning nobody ever does the same workout twice.

Members also have access to F45's latest device, the LionHeart Heart Rate Monitor, which includes cutting technology through which users can track their progress.