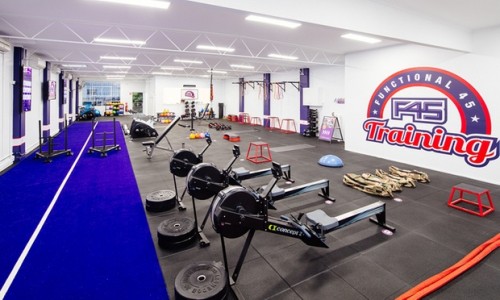 Sydney-based fitness franchise F45 Training has secured a new site in Austin, Texas, bringing the number F45 studios in the USA close to 100.

The new studio will be owned and operated by David Bohreer, a sixth-degree black belt in Tae Kwon Do. Scheduled to open in early April, the club will deliver 32 classes a week.

Looking to the opening, Bohreer stated "all members need to do is commit 45 minutes to our team each class to see results, build community, and have fun with their weekly workouts."

Each F45 club offers a high-intensity, interval training (HIIT) regime based on 45-minute long training sessions. Each session is divided into intense 45-second working out periods with 15 second ‘rest’ periods in between. Exercises include both strength work and cardio-vascular activities.

The sessions are designed to work “every muscle group and energy system”.

So far, F45 has created 27 different 45 minute workouts, with more currently in development.

F45 Training has a strong base in Australia and with more than 390 sites is among the country’s fastest growing fitness studio chains.

In the UK, F45 Training has secured two sites and has secured contracts for a further six clubs. All locations are in London.

Article amended 27th May 2017. Original version failed to mention Rob Deutsch as a co-founder of F45.