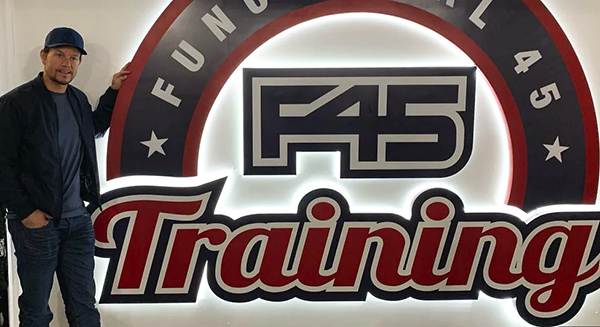 In a deal that, according to Bloomberg values the business at roughly US$450 million, F45, which was founded in Sydney in 2012, will use the capital to fuel its global expansion.

Founder Rob Deutsch said in an interview that F45 had been searching for a strategic partner for more than two years when its patience paid off with Wahlberg, whose Hollywood credits include starring roles in The Departed and The Fighter.

Deutsch advised "Mark has so many traits that we feel align with us.

Wahlberg said in an interview that F45's appeal is that it brings such a diverse assortment of people together for a workout that delivers results.

Wahlberg, who first tried the studio last November, advised "I'm a fitness fanatic and I fell in love with F45 after I walked into a gym and saw people from all walks of life, all levels of fitness, working out together.”

The company has more than 1,500 studios in 40 countries and partnerships with more than 20 US universities.

Deutsch advised that it may open as many as 10,000 franchises alone in North America, and also sees opportunity in Europe, Asia and South America. 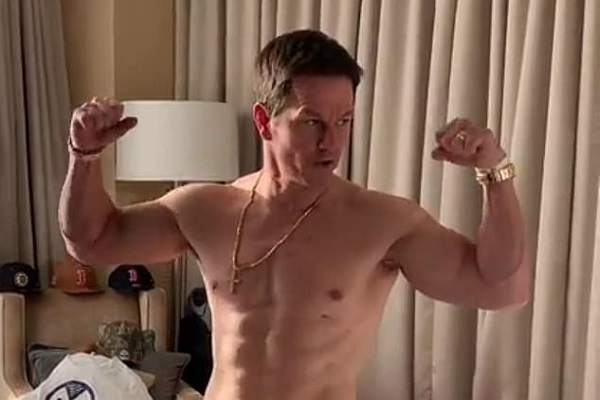 Adding that he's nearing a deal to offer the workout on a cruise line and is developing a software-based product for hotels Deutsch told Bloomberg “we're selling roughly 50 franchises a month and we're confident it'll ramp up to 70 to 80 a month by the end of 2019 to well over 2,000.”

F45's revenues and earnings before interest, depreciation, taxes and amortisation have grown at compounded annual rates of more than 125% and 130% since 2016, respectively, to $US62 million and US$23 million at the end of 2018.

Bloomberg reported that fitness chains are favoured by retail landlords in the USA who are looking to enhance their experiential offerings to consumers who increasingly buy apparel and other goods online.

Planet Fitness referred to its reputation as a "desired tenant for shopping centres" in a filing earlier this month.

Wahlberg said that F45 will be his "go-to workout" when he's not involved in specific training for acting roles.