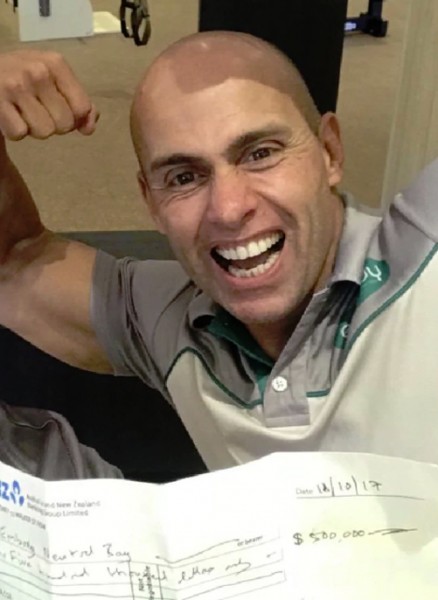 NSW Police are investigating allegations of fraud relating to Scott Capelin, the founder of the company behind the Embody holistic wellness studio in Sydney's Neutral Bay.

54 creditors including former employees, personal trainers, members, investors (including a Mosman-based backer who invested $500,000), utilities companies, the NSW Office of State Revenue and the Australian Taxation Office are chasing debts of $3.8 million.

Capelin’s dealings, according to reports in Sydney newspaper The Daily Telegraph, saw him allegedly use money from the fitness studio’s bank account to pay for loans made to another of his companies, have also been referred to corporate regulator the Australian Securities and Investments Commission (ASIC).

Liquidator seeks funds
Guy Baxendale, liquidator of the failed North Shore gym, is seeking to seize $500,000 of that money to fund an investigation into the financial affairs of the gym’s controlling company Caprahme and Capelin, its sole Director.

A series of loans made by Embody’s controlling company Caprahme Pty Ltd to various parties over a six month period prior to its December closure should, according to Baxendale, to be able to be seized as part of the liquidation process.
If this cash is recouped then the liquidator will be able to use the money to fund an investigation.

That could lead to more money being recouped to help pay back some of the $3.8 million owed to creditors. 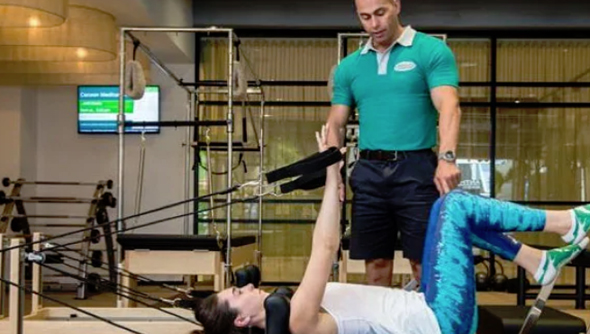 Baxendale is also confident he can seize a $130,000 loan made to a Cronulla mortgage broker last year along with investigating nine hire purchase agreements - totalling $700,000 - of which up to $380,000 could potentially be seized.

Capelin, a former Director of Vision Personal Training co-founded Tribe Social Fitness in 2011, reportedly created a complex lease with himself following the opening of the gym.

Continuing trading
When liquidator Baxendale took control of the business Caprahme Pty Ltd in early December he felt that the gym could continue trading due to the strong customer base who were all paying monthly fees.

However, Caprahme was evicted as occupants of the property by the leaseholder Nilepac Pty Ltd, which was controlled by Matt Malouf, a reported friend of Capelin.

As a result, the gym closed and ceased trading on 14th December. 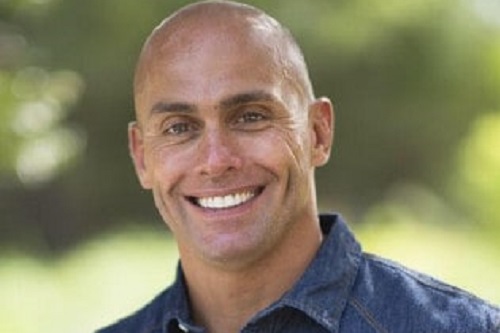 Baxendale told a creditors’ meeting earlier this month “if we had the lease we could have traded this thing on and we could have done some sort of deed of company arrangement.

“In 2015 when the lease was taken out, it was with Nilepac , and it was a corporate lease, with Caprahme just paying the rent straight to the landlady.

“Then it changed late last year, with the rent paid to Nilepac and then paid to the landlady.”
Nilepac is Capelin’s surname backwards with the business registered to his mother’s address in Miranda in Sydney’s south. He stepped away from Nilepac in June last year, with Malouf remaining a Director.

The company is reportedly an Embody creditor, and is owed $1.4 million.
Baxendale said that while Capelin was a Director of Nilepac he set up the lease for

Embody’s Neutral Bay premises in 2015. He then allowed his own company Caprahme to occupy the venue and use it as a gym.

Baxendale told The Daily Telegraph “Capelin created a verbal agreement with himself as a licence to occupy the venue.”

Removing equipment
Creditors were also told that Capelin and Malouf allegedly removed workout machines from the Neutral Bay gym three months before Capelin shut it down in December. 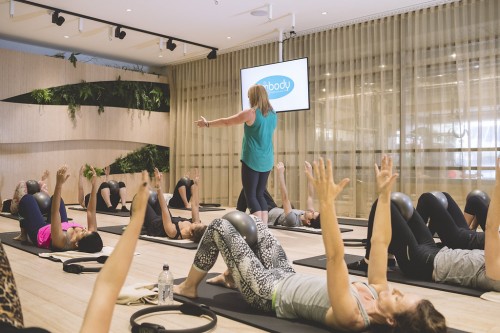 The Daily Telegraph reported that the duo arrived at the gym on Saturday 2nd September with a truck and removed 21 Pilates machines from the premises, surprising the customers who were there working out.

Baxendale said at the creditors meeting “the truck then returned on Monday morning with the machines, which they had since registered on the personal properties securities register.”

Once the gym was liquidated in December, Baxendale began looking at what assets he could seize to sell at auction to recoup some of the $3.8 million owed to the 54 creditors.
Baxendale added “these guys have been packaging this (liquidation) up for months beforehand.”

Creditors
According to official documents filed by Capelin on 11th December, the business - trading under the name Caprahme Pty Ltd - has just $210,531 in assets and a total of $3.8 million in debts.

Of these assets, only $10,231 have an estimated realisable value, meaning the other $200,300 in assets are totally worthless. 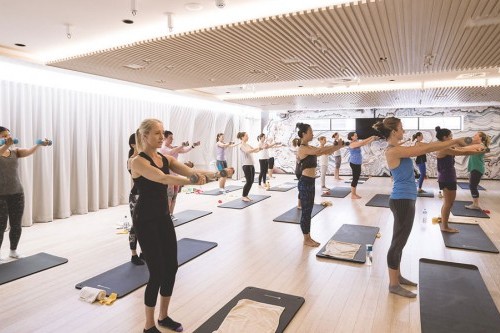 The remaining group of creditors are customers who are seeking a refund of membership fees charged to them during December after the gym closed down.

As explained by Baxendale, as a creditor “Capelin voted against the funding agreement to investigate the company …  for obvious reasons.”

Capelin looks to reopen
While Capelin handed staff termination notices on 12th December by early January he was looking to reopen.

He wrote to former Embody members telling them another company was reopening the business and that he was looking for new investors.

To date, the facility has not reopened.

Overseas plans
There is also uncertainty about Capelin expanding the Embody brand overseas, with NSW Police looking into claims by creditors that Capelin used money from his Neutral Bay studio to fund a gym in Amsterdam.

According to company documents Capelin registered Embody Amsterdam B.V. on 29th May last year as a fitness and health centre.

He is the sole director and shareholder of the European business which is located inside Amsterdam’s QO Hotel.

The hotel is understood to have paid for the fit-out, with Capelin tasked with running the operational side of the business.

As of recent weeks, the QO Hotel has taken down any mention of Embody from its website.

Matt Malouf is not part of either the ASIC or Police investigations.

The investigation into the company’s financial affairs will take months.