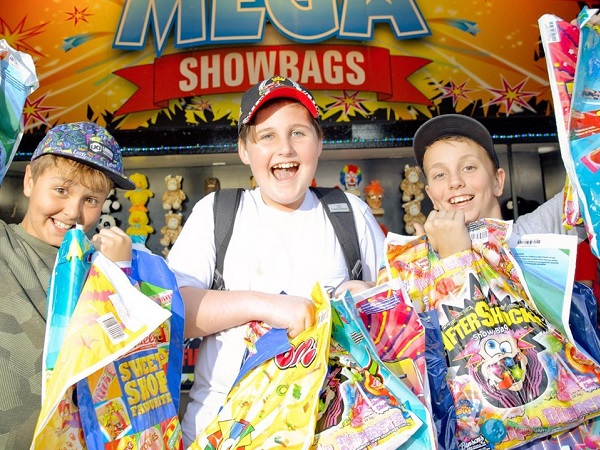 With Brisbane’s Ekka set to close this weekend with around 400,000 people having attended the annual event, organisers and stallholders are recognising the need to adopt more sustainable practices to reduce waste.

With the 2018 event having generated 240 tonnes of waste over its 10 days, showbags, one of the big attractions at agricultural shows, are under scrutiny as the tide turns against single-use plastic.

Showbags overflowing with plastic toys and confectionary are perennially popular with children and parents but Ekka organisers and stallholders are under growing pressure to reduce their environmental footprint and the amount of plastic destined for landfill.

With almost 700,000 showbags purchased last year, and a similar number expected to have been bought by the end of this year’s Ekka, Showbag Marketing Director Emily Williams said the event was moving toward "higher value" products.

Some sellers are going a step further, switching to sturdy carrier bags or longer-lasting alternatives like backpacks and gym bags - although many still come wrapped in plastic. 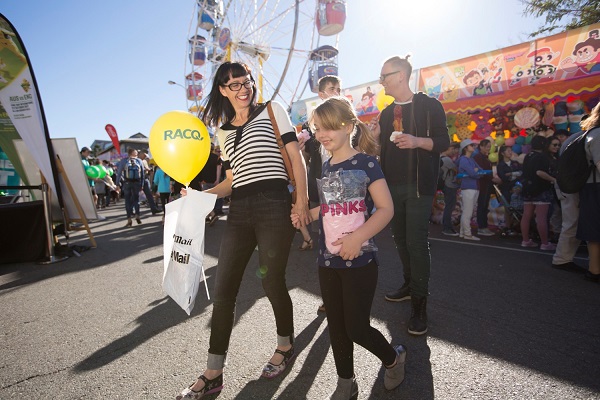 Williams, who oversees dozens of brands, said there was customer demand for more sustainable options, told the ABC “we've moved away a fair bit from some of the cheaper, plastic, gimmicky items and we've moved towards higher value products for our customers, including reusable water bottles, Keep Cups and products like that.

"I think everyone is making a conscious shift and realising that we're going to need to make that shift, particularly over the next five years, if we want our demand to remain as strong."

In decades past, showbags were made of paper, and the first-ever Ekka sample bag was filled with coal.

Some showgoers want to see a return of the paper showbag, but Williams said, for now, that was not viable on a large scale.

She added "until that (paper) becomes as cost-effective as plastic, it's very hard to offer our consumer the price they want for the value.”

Royal National Agricultural and Industrial Association of Queensland (RNA) Chief Executive Brandan Christou said the Ekka was doing its best to be a "responsible event", advising “last year over 240 tonnes of waste were produced from the 10 days of the show.

"It's a really tough thing when you've got this many people at an event, but we have a waste management company that spends a lot of hours trying to recycle and separating waste."

2019 has, for the first time, seen the Ekka run a container refund scheme, encouraging people to cash in their recyclables to raise money for the RNA Foundation.

It has also urged visitors to stop buying plastic water bottles and fill up at hydration stations across the showgrounds instead.

The Ekka does not release helium balloons and four years ago started removing them from sale.

Images courtesy of the Ekka/RNA.