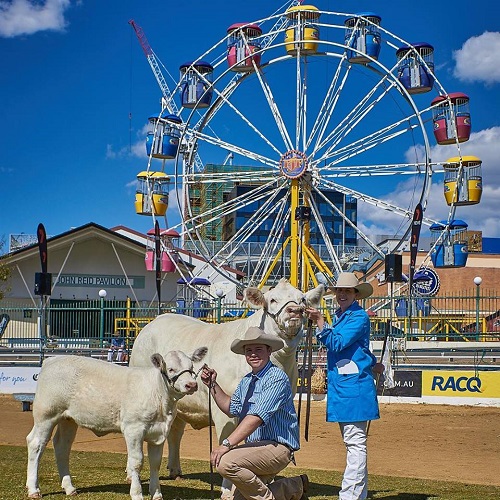 Visitors to this year’s Royal Queensland Show (Ekka) will get to experience a world-first new animal pavilion, a new indoor arena for the popular woodchop competition plus new digital experiences.

When it opens tomorrow, the 2018 event will also see event organiser the Royal National Agricultural and Industrial Association of Queensland (RNA) drop ticket prices at the gate for the first time in more than 15 years, with a family ticket falling from $89 to $80.

Explaining that the show wants to deliver value with affordable ticket prices plus an on ground experience like no other, RNA Chief Executive Brendan Christou stated “the heart and soul of the Ekka lies in agriculture and our competition traditions – it’s what makes coming to the show such a unique experience

“There’s nothing else like the Ekka, you cannot see 10,000 animals or witness competitions which date back to our first show in 1876 anywhere else.

“That’s why we have invested in building a new home for large and small breeds during the show – The CRT Pavilion, plus giving woodchop a brand new all-weather indoor arena experience.”

Project and a building Ekka exhibitors have been waiting for, commenting “it is the only building of its kind in the world and has been specially designed to house animals during Ekka and act as an events space and car park facility outside of show – with all revenue invested back into the Ekka.

“This year, the ground and first floor will be home to beef and dairy cattle, poultry and dairy goats - another two football fields of space where you can see animals at the show.

“We have made a major investment in our charter which is to champion and celebrate agriculture; the pavilion will be in full use at the 2019 show - offering four football fields of space to see animals.” 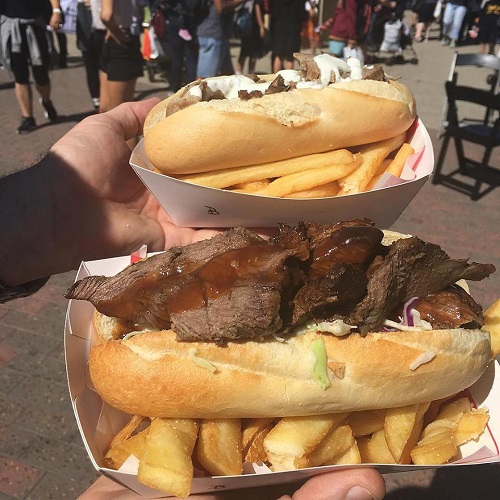 The new Woodchop Arena is located at the Bowen Bridge Road end of Sideshow Alley and it has been expanded by 50%.

entertaining arenas at show, adding “it is part of our redevelopment and a major investment in the traditions of show.

“Our Ekka competitions are the heart and soul of the show and we are delighted to be able to give woodchop a much bigger home.”

Speaking about the reduced cost of its most popular tickets, Christou continued “we understand cost of living pressures and the impact on family budgets, so we try and make the show affordable for all to enjoy.”

Almost 31 million people have come through the gates since the first Ekka in 1876, and this year about 400,000 are expected to flock to Queensland’s largest annual event.

The Ekka is also partnering with the Queensland Drought Appeal, with Christou explaining “with almost 60% of the state in the grip of this terrible drought, many of our farmers have still made their way to show.

“Their resilience is remarkable and the Ekka is a time for us all to show our support for our farmers and our bush communities.

“We are committed to helping our farming families, many of whom have exhibited at the Ekka for countless generations since the first show in 1876.”

Donations to the the Queensland Drought Appeal can be made at www.qlddroughtappeal.com.au

22nd July 2015 - Ekka urges Queenslanders to back the bush