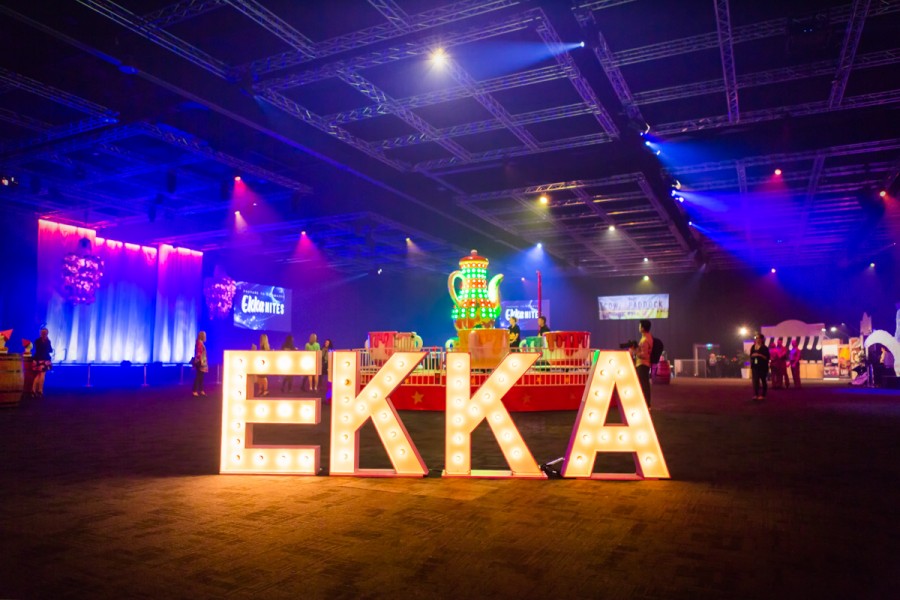 Ready to celebrate 140 years of operations, the Royal Queensland Show (Ekka), is marking the milestone with its first ever half price ticket and the introduction of a second fireworks show each evening.

Set to open in just four weeks (11th August), event over the Royal National Agricultural and Industrial Association of Queensland (RNA) is introducing the half price adult ticket, the $16 Twilight Ticket, plus a special early children’s fireworks show at 6pm in addition to the night show finale spectacular at 7.40pm.

Queensland’s largest and most loved annual event has a remarkable history, being staged every year

except for just two – in 1919 due to the Spanish Flu epidemic and in 1942 when the grounds were used as a Second World War staging depot.

Launching the 2017 Ekka, RNA Chief Executive Brendan Christou said the 140th anniversary was an opportunity to look back on the event’s rich history but most importantly, acknowledge the support Queenslanders have given the show.

Christou explained “the Ekka is the people’s show and this year we are celebrating its 140th anniversary by giving back to the people who have made the show what it is today.

“Two of the most popular Ekka attractions are the Night Show and our great food options and the new Twilight Ticket means people can come to Ekka from 6pm till late and enjoy the show for half price.

“Foodies can come straight from work, enjoy an award-winning meal and quality live entertainment in our food pavilions. Families can come after school for dinner, watch the night show and enjoy a few more hours of fun at sideshow and showbags. 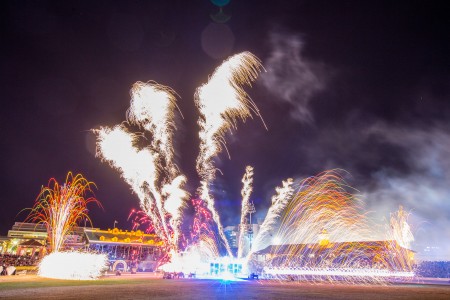 “The Twilight Ticket in addition to the return of the historic discounts introduced last year – the two day pass and the hugely popular two-for-one Super Ride Tuesday and Super Food Sunday – will deliver the most discounts ever offered at Ekka.

“These discounts will ensure the Ekka remains the best value family day out. A family of four will pay just over $18 per person for 12 hours of free entertainment. That’s under $2 per hour.

“Not only is the Ekka affordable for all, it is the only event in Queensland that offers a legacy of country tradition alongside the new.”

Christou said over the past 140 years more than 30 million people have attended the show, making

family traditions and childhood memories to pass down through generations, adding “an exciting new event at Ekka this year sure to create new traditions and memories will be the first ever early children’s fireworks show in the Main Arena at 6pm.

“The introduction of the Children’s Fireworks presented by MG Motor means that kids won’t have to wait up past their bedtime to see spectacular fireworks light up the Ekka sky.

Christou expects more than 400,000 people through the gates for the 140th Ekka, which will also feature new world class entertainment including a night show and never before seen fireworks display, plus 10,000 animals, 21,000 competition entries and award winning food and wine.

Christou concluded “this year’s Ekka is all about paying tribute to what has come before and celebrating what’s new.”

First referred to as the ‘Ekka’ 45 years after the original Royal Queensland Show was staged, the reason for the naming has never been clearly idenfied.

The naming coincided with the same year (1921) that the exhibition was granted use of the prefix ‘Royal’ under warrant from King George V.