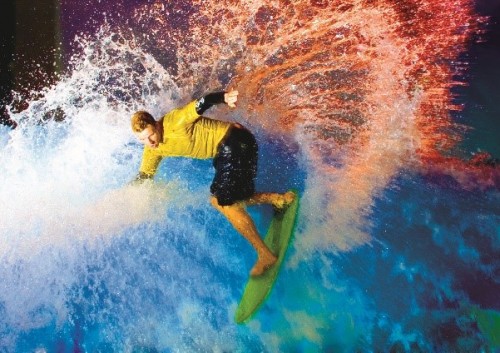 Revenue fell by was $4.4 million (35.3%) in June against the corresponding period in 2016 but Ardent says both visitor numbers and revenue had improved compared to May this year.

The recent improvement in visitor numbers would appear to be as a result of heavily discounted events such as Park After Dark in late June.

Richard Wilson of the Parkz website suggests that “the uptick in attendance with no corresponding revenue boost can also be explained by the expiry of annual passes.

“Almost all pass holders will have seen their annual pass expire and a surge in attendance for the traditionally quiet first few weeks of June is a common phenomenon at all the Gold Coast parks.

“While some may renew, making the most of generous offers such the current adults at kids' prices offer that gives 12 months of access to the theme park for $74, it is plausible that plenty will give it a miss.” 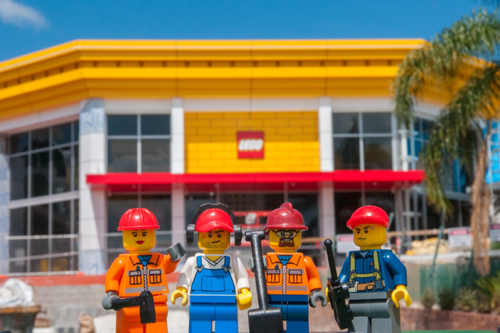 Wilson suggest that others “may be looking to competitors Village Roadshow Theme Parks who have the far stronger offering of new attractions for the year including the blockbuster roller coaster DC Rivals HyperCoaster at Warner Bros. Movie World as well as the rare birth of a polar bear at Sea World.

“Others may decide that this just isn't the year for theme parks, understandably put off by the tragic accident of 2016.”

Dreamworld inconsistent visitor numbers and performance coincides with Ardent’s board facing a challenge from shareholders including Ariadne and property tycoon Kevin Seymour.

Ariadne wants experience corporate raider Gary Weiss and Seymour, along with two other nominees, installed on the board at a special shareholders meeting in September.

Recently appointed Ardent Leisure Chief Executive Simon Kelly says the US Main Event operation will be the driver of the group’s growth.