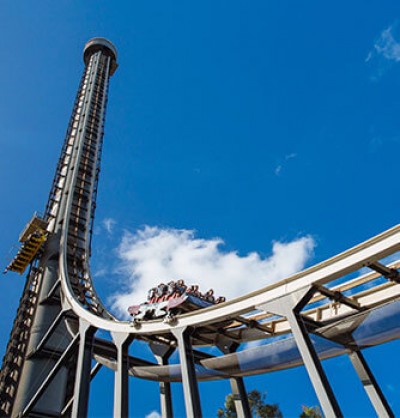 Gold Coast theme park Dreamworld has continued to struggle with its visitation and revenue figures stalling over recent months.

Following fatalities on its Thunder River Rapids ride and a subsequent lengthy closure, the Ardent Leisure Group owned attraction reported visitation slumps of 51.3% for December 2016, 39.6% for January 2017 and 29% for February 2017 – a slow but steady improvement month to month.

However, March saw a reverse in this positive trend with visitation down 36.7%, a trend that continued in April with a visitation and revenue down 38.9% against the same months in 2016.

Posting another downbeat trading update, Ardent blamed weather conditions, with the Easter long weekend and broader school holiday trading period in April suffering as guets either cancelled or deferred travel plans to the region on the back of flooding and damage caused by Tropical Cyclone Debbie that impacted the region in late March.

As a result, Ardent says its theme park division will lose up to $4 million this year, compared with a EBITDA profit of nearly $37 million in the last financial year.

The company has also been hit by increases in fixed operating expenditure and marketing and advertising costs.

The forecast loss puts Ardent under further pressure ahead of Chief Executive Deborah Thomas’ effective demotion to head the local parks and entertainment unit in July.

Amid ongoing speculation that the theme park might be sold, Ardent has stated once again that it is committed to the recovery of Dreamworld. 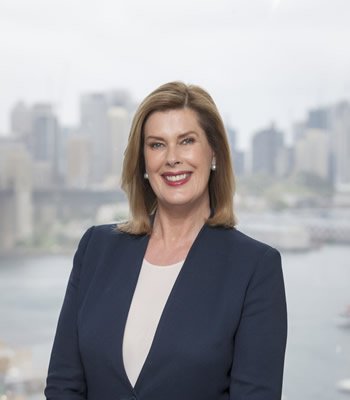 Ardent has reportedly fielded interest from Chinese groups including Dalian Wanda and developers Songcheng Group while property investor Ariadne, which has built up a 7.88% stake in the company.

Ardent said it was trying to arrest the slide by investing in key areas to support the recovery of the theme park. It has been forced to issue discounted ticket pricing at Dreamworld, which it said was “negatively impacting revenue”, and added that this “will continue through to at least the end of the current financial year”.

Recently competitors Village Roadshow Theme Parks – who were also impacted by the accident at Dreamworld – announced that they expect the pathway back to normal attendance and returns will rely on marketing strategies and the introduction of new attractions.

Movie World is currently building Australia's largest ever rollercoaster, which is expected to open in September.

Rather than invest in new rides, or replace the permantly closed Thunder River Rapids, Dreamworld has recently looked to retail with the opening of its Lego Store and smaller Jelly Belly outlet.

In recent weeks, the Tower of Terror II ride has also been closed for unscheduled maintenance with its originally advertised reopening date of 15th May recently been removed from the Dreamworld.