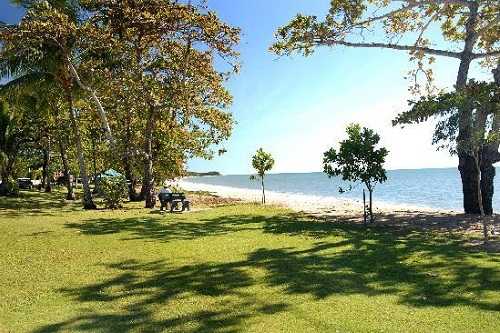 Cairns Regional Council has agreed a $3 million makeover of the Holloways Beach foreshore that will include new barbecues, shelters and playground equipment.

The project is partially funded through the Queensland Government’s Works for Queensland program and is expected to be completed by June 2019.

A period of community consultation on the Douglas Shire plan has just closed.