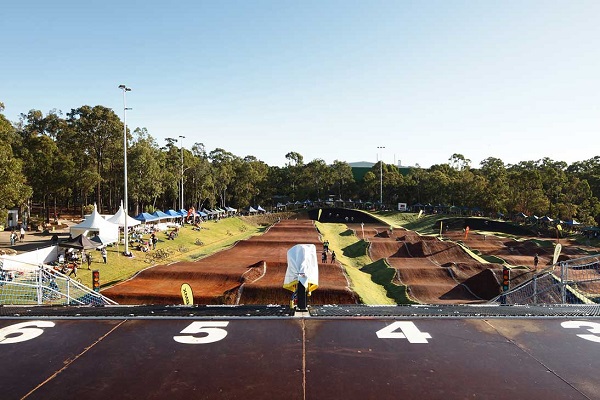 AusCycling has announced that Brisbane will welcome the world’s best BMX riders in 2026 with the city being named host of the UCI BMX World Championships for the first time in the event’s history.

To be held over nine days, the event is expected to attract 3,000 of the world’s best BMX racers and more than 20,000 spectators to Brisbane.

It will also be broadcast to a potential global audience of 14 million in more than 100 countries.

Expressing her excitement at winning the rights to host the Championships, AusCycling Chief Executive, Marne Fechner, commented “the UCI BMX Queensland will be an ideal host for the Championships as the hotbed for BMX participation in Australia.  We look forward to hosting the world in 2026.” 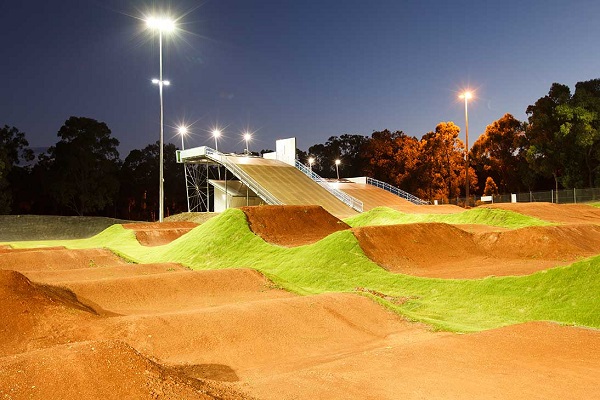 Brisbane Lord Mayor, Adrian Schrinner added “Brisbane has a strong appetite for world-class sporting events and has the expertise to host them, and that’s why it’s a huge win for our city to secure the 2026 UCI BMX World Championships.

“We’re thrilled that Brisbane’s vibrant atmosphere, warm climate and stellar sporting facilities will be recognised on the world stage as BMX’s best talent from around the globe converge on our city and draw in droves of adrenaline-seeking spectators.”

Queensland has previously hosted the World Championships in 1989 (prior to BMX being recognised by the UCI), UCI classified races and National Championships.

The Sleeman Sports Centre BMX Supercross Track features all of the requirements for a successful UCI BMX World Championships.

Brisbane will be the first Australian host of the UCI BMX World Championships since Adelaide in 2009.

Upcoming hosts of the Championships include Papendal in the Netherlands, the French city of Nantes, Glasgow in Scotland and Rock Hill in the USA.

The NSW city of Wollongong is hosting the UCI 2022 Road World Championships (of cycling).