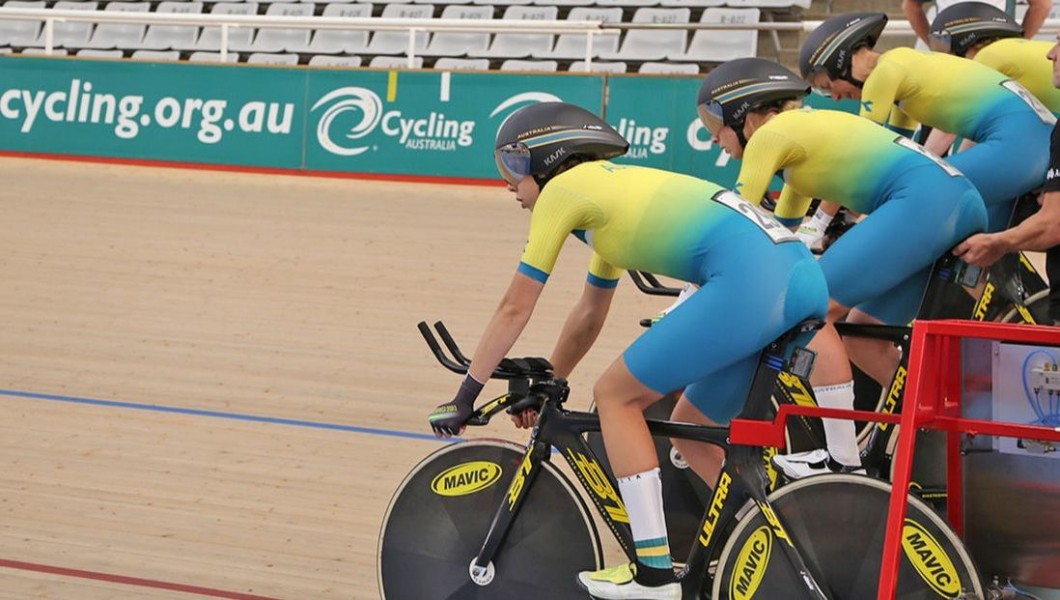 Cycling in Australia is facing unprecedented upheaval, with voting underway to unify the 19 separate entities responsible for the sport across the country.

While the proposed merging of Cycling Australia, BMX Australia and Mountain Bike Australia is intended to facilitate better outcomes for elite and recreational cyclists, creating ‘one voice’ for advocacy and improve the sport’s financial position, the reforms are not being universally welcomed by stakeholders risks.

The unification stems from a 2018 governance review from Ernst & Young, commissioned by Sport Australia and supported by the three national sporting organisations.

The consultancy’s subsequent 128-page report identified that cycling is “fragmented in its structure, strategy and delivery” and that the division of cycling into three disciplines, with two possessing constituent state and territory organisations, left individual entities with “few assets, restricted revenue opportunities and limited capacity”.

As reported by Guardian Australia, the three NSOs this year proposed a complete unification, merging the three cycling disciplines, and the 19 constituent bodies, to form ‘AusCycling’. Among the suggested benefits of this model are a single racing licence, improved commercial and advocacy outcomes, and more resources as a result of efficiencies.

Sport Australia has also promised $2.5 million if the merger proceeds.

The three NSOs have promised that no jobs will be lost as a result of the merger, except the three chief executive roles, with a new, external chief executive to be sought to lead the unified organisation.

While staffing levels are expected to remain static or even grow, organisational synergies and improved negotiation power are expected to substantially improve the sport’s financial position. Ernst & Young estimated an annual saving of about $2 million, with the NSOs indicating that all savings will be reinvested.

Voting across the various national, state and territory entities is due to begin in the coming weeks. However, for the proposal to pass, 75% of Mountain Bike Australia’s individual members and six of the eight constituent bodies of Cycling Australia and BMX Australia respectively must approve the unparalleled governance overhaul (each with a 75% majority of their own). Voting rights at state level are predominantly, although not universally, controlled by local clubs.

As reported by the Guardian, not everyone is in favour of unification. With some states expressing concerns with the plan, when the NSOs scheduled roadshows in September in Adelaide, Darwin, Brisbane, Canberra, Sydney, Melbourne, Launceston, Perth and Mackay to discuss the proposal with stakeholders, Western Australia’s WestCycle suggested that they should not visit Perth.