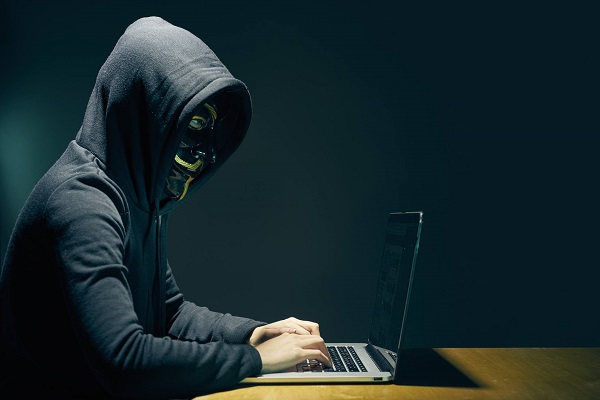 A serial conman who defrauded a dozen ticket buyers by pretending to sell them concert tickets online, has today been sentenced to five-and-a-half years in prison by a Court in Brisbane.

However, as reported by Brisbane newspaper The Courier-Mail, Yeung could be released soon because Judge Chowdhury set early parole eligibility because the fraudster has already spent nearly two years in prison on remand.

In addition, the Court heard Yeung has not repaid any of the more than $200,000 he obtained and probably never will.

Yeung, who was born and raised in Hong Kong until the age of 11 when he attended St Laurence’s College in Brisbane, swindled a total of more than $200,000 from his victims between 2015 and 2018 including taking $2,100 from four music fans he found through classified websites.

He also swindled $157,768 from buy-now pay-later service Oxipay and about $50,000 from a Sydney man he met on an online car forum for enthusiasts of Lotus Elite cars.

The Court was told the money went to feed a gambling addiction.

In sentencing Yeung, Judge Chowdhury described Yeung’s actions as “persistent, deliberate and cunning frauds which left numerous people out of pocket”, adding “there is no suggestion you have made any restitution to them (and), I expect you … probably never will.”

Judge Chowdhury said Yeung’s actions of ripping off aspiring concert-goers he found on various classified websites in February 2018 by pretending to have tickets and tricking them into sending money for tickets he never sent were “really mean in nature”.

Judge Chowdhury said that Yeung showed “deviousness” in using the identity of a woman he met on the Chinese social media app WeChat to rip-off the seller of a $2,999 Apple MacBook laptop on Gumtree in June 2017.

Between December 2015 and July 2016 he also used WeChat to rip off a Sydney man he met on a Lotus chatroom.

The Courier-Mail reported Yeung has a history of similar crimes. In 2011 he was sentenced to three years prison for an $81,000 fraud which included ‘selling’ items to people but never delivering them and using stolen credit card numbers to buy items online.

Click here to read the original in The Courier-Mail.