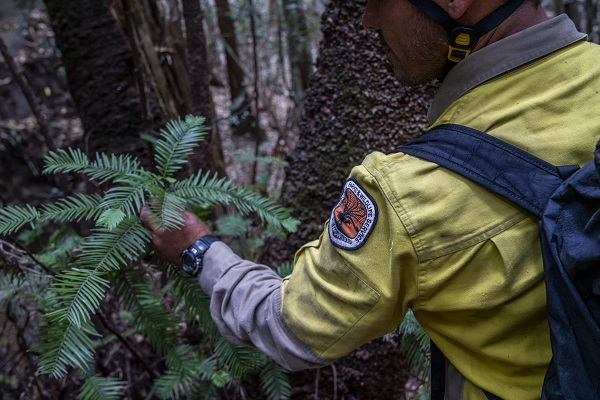 The NSW Government has announced the Wollemi Pines, in the Blue Mountains World Heritage Area, will be the first site in the state to be declared an Asset of Intergenerational Significance.

The declaration is a legally recognised mechanism to bolster existing measures that protect the species for future generations.

Advising that the historic declaration recognises the extraordinary global significance of the Wollemi Pines, with some of the adult trees estimated to be up to a thousand years old, NSW Premier Gladys Berejiklian today stated "this declaration enables us to take existing protections up another notch, and set specific legislative requirements including a dedicated fire management strategy to secure the survival of the species for generations to come.

“Prior to their discovery in 1994, Wollemi Pines were only known to us in fossil records with fossil evidence pointing to the species' existence up to 90 million years ago.” 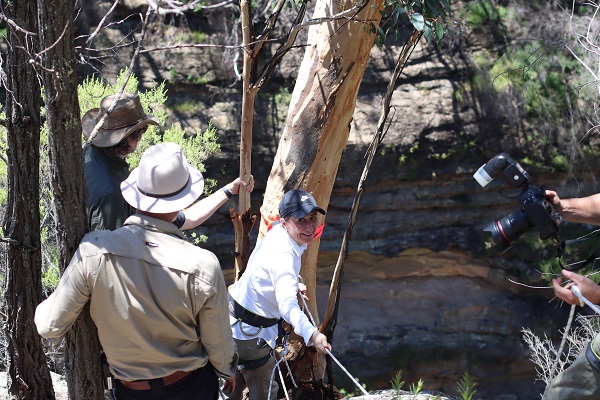 Just over 12 months ago, teams from the RFS and National Parks undertook an extensive operation to protect the Wollemi Pines from extinction when the secret site came under threat from the devastating summer bushfires.

The declaration follows a $6 million investment by the NSW Government to embed ecological risk in the fire management framework and bolster bushfire protections for important ecological sites as part of the Government’s response to the NSW Bushfire Inquiry.

NSW Environment Minister Matt Kean said the site is the first to be declared under new provisions in the National Parks and Wildlife Act that will enhance conservation for the most precious and rare jewels in our national parks crown. 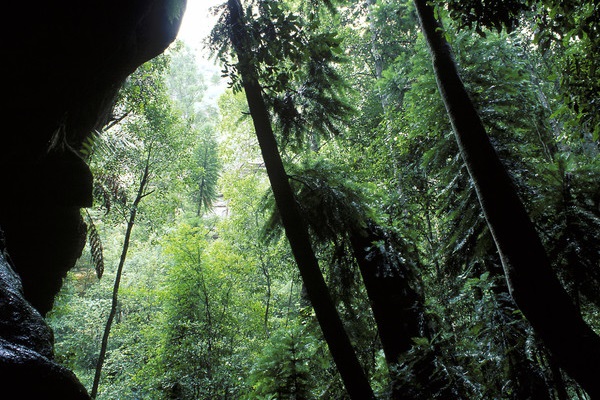 Minister Kean added “the Wollemi Pines are often described as a living fossil, having been around when dinosaurs roamed the Earth.

“Despite the incredible efforts by the NPWS and RFS teams last summer, several hundred juvenile trees in the protected site were impacted and are yet to resprout.

“That’s why we need to act now to put long-term protections in place that reduce the risk of fire exposure and allow the slow-growing juvenile trees to thrive.”

Other places which will be considered for declaration as Assets of Intergenerational Significance include those containing the most important remaining populations of threatened species, as well as important cultural heritage sites.