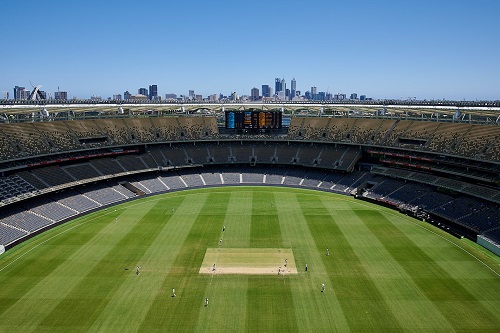 The second Test - the inaugural Test match at the venue – which starts at the new Optus Stadium tomorrow, has seen lower sales than expected, while the WACA is anticipating a sell-out for the Perth Scorchers’ Boxing Day BBL home match, with more than 33,400 tickets sold so far.

As reported by the Sydney Morning Herald, Cricket Australia has predicted that between 70,000 and 80,000 fans will attend the five-day Test at the 60,000-capacity stadium. The expected day-one turn out is reportedly 21,000.

Previous reports have suggested that West Australian cricket officials have decided any Test with expected crowds in excess of 60,000 would be played at Optus Stadium instead of the at the WACA. 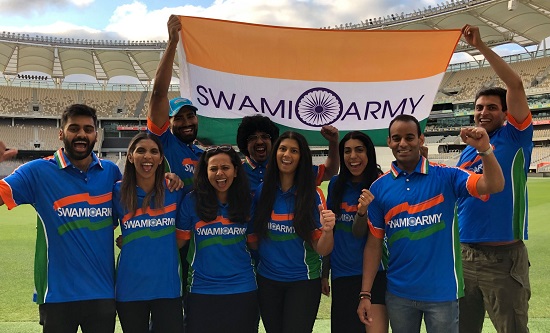 With this as a guide, it is likely that Australian Tests against West Indies, Sri Lanka and New Zealand will be played at the WACA.

The lower-than-expected Test match sales have been blamed on its timing in the lead-up to Christmas.

Earlier this week, it was reported that fans had been offered ticket refunds to the Test match at after being moved out of the shaded top tier at the Perth venue.

Cricket Australia said more than 1,500 ticketholders over the five days of play had been relocated into like-for-like priced seats elsewhere on the lower levels.

According to Perth’s Sunday Times newspaper fans were to be moved into an area that will be in direct sunlight, and had been offered free sunscreen for the match.