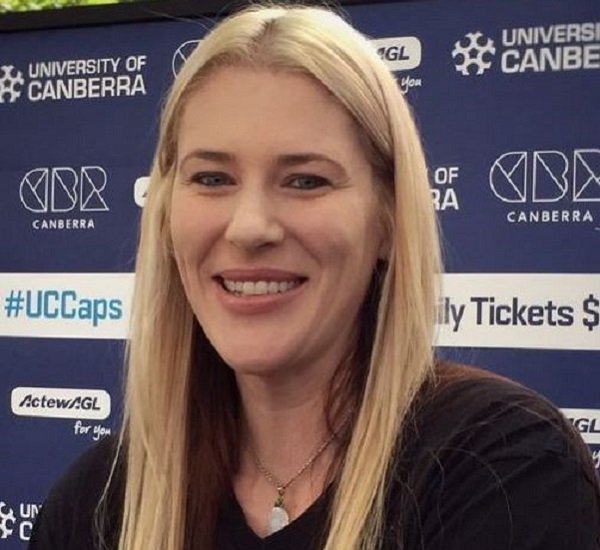 Basketball Australia today announced a new strategic role for former WNBA star and Hall of Famer Lauren Jackson where she will focus on the game’s women and girls strategy, aiming to deliver outcomes in gender equality.

Having led the WNBL, Australia’s premier women’s basketball league, for the past two years focusing on greater professionalism and sustainability, the League has posted record broadcast numbers, signed off on an inaugural Collective Bargaining Agreement and introduced the first ever Total Player Payment System.

Reporting to Basketball Australia Chief Executive Matt Scriven in her new role, Jackson will have direct responsibility for delivering the Women and Girls Strategy, Government relations and broader strategic partnerships.

Announcing the appointment, Scriven stated “he Women and Girls Strategy is of the highest priority for our organisation, and we are committed to increasing visibility, enhancing environments, and improving pathways and access.

“I’m excited to announce that Lauren, an emerging executive leader, will bring this strategy to life with her passion and genuine care for women and will drive meaningful outcomes that significantly impact our sport.”

On Sunday, Jackson was admitted into the Naismith Memorial Basketball Hall of Fame, the only Australian player to hold the honour.

Acknowledging her achievement and her new role, Jackson stated “I’m incredibly honoured to become a Hall of Famer, I’m speechless to be honest, I started my playing journey wanting to be the best player I could be, now my focus is to ensure success for the next generation of girls.

“There is no doubt we have a lot to do to close the gender gap and provide more opportunities for women and girls, as a sport we aren’t alone. Having spent time working with all levels of governments I’m very heartened by their commitment to putting numbers to success and funding programs that make a difference. In my new role the goal is simple, provide more opportunities for more girls through funding, advocacy, resourcing and mentoring.”