NBL and WNBL come together for Australian first 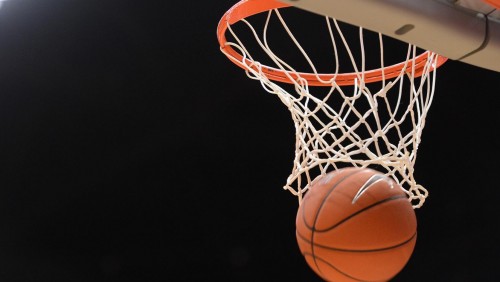 Running from 20th to 23rd September at Melbourne's Dandenong Stadium, the pre-season tournament will bring together all eight NBL teams and all nine WNBL teams the first time both leagues have ever had all of their teams in the one place, at the one time.

"There's no better time to demonstrate the strength of professional basketball in Australia than now and no better way to do it than by showcasing the continuing growth of both our men's and women's leagues.

"Frankly, no other sport in Australia can boast the kind of growth in both a men's and a women's professional league in the way basketball can.

"Over the past three seasons, the NBL has increased its average regular season crowd every year with a total growth of 20% in crowds across the league since the 2009/10 season.

"In the WNBL, more than 81,000 fans attended games throughout the 2011/12 season up 11.6% on the previous year culminating in the sell-out crowd at the WNBL Grand Final between Dandenong and Bulleen.

"Bringing together all of our elite domestic men's and women's athletes in a gathering of the basketball family will demonstrate our motto in action basketball truly is everyone's game."

"The Dandenong Basketball Association is home to over 800 domestic teams, including five national teams.

"Having the tournament at Dandenong Stadium allows us to bring Australia's best to a hotbed of Victorian basketball and will undoubtedly help inspire our next generation of Boomers and Opals."

Both the NBL and WNBL regular seasons commence on 5th October.

Tickets for the pre-season tournament are now on sale through the Dandenong Basketball Association and can be booked by calling 03 9734 7192.

For further information on ticketing go to www.dandenongbasketball.com.au