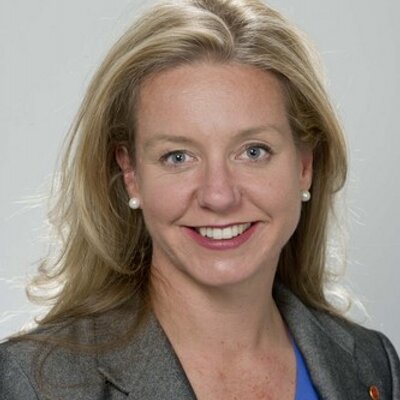 Revealed at the National Press Club as part of the Australian Government’s Sport 2030 plan, the findings of an integrity review of Australian sport has suggested that athletes who collude with bookmakers could face jail time under a proposed crackdown on sports cheats.

The report advises that “Australia lacks a cohesive, well-resourced national capacity to confront and respond to domestic and international match-fixing and related corruption in sport”, adding “the potential consequences of a loss of public confidence in sports integrity because of competition manipulation and doping are profound.”

The review was led by James Wood QC, who headed a Royal Commission into corruption in the NSW Police.

The proposed national sports integrity commission would have the powers to conduct electronic surveillance of athletes, coaches and sports officials suspected of match-fixing.