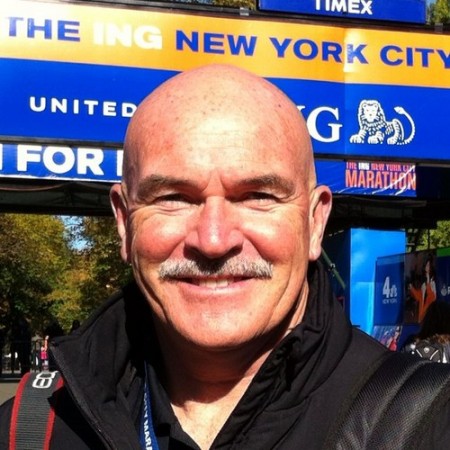 Marathon legend Robert de Castella has slammed the current direction of the Australian Institute of Sport (AIS), declaring the once elite sporting institution is dead and lamenting the end of an era at the Canberra campus.

With the Federal Government set to publish a new National Sports Plan tomorrow, de Castella, Director of the AIS from 1990 to 1995, is uncertain as to whether the AIS will get clarity over its future.

As reported by the Sydney Morning Herald, it is uncertain as to whether the Federal Government’s plan, which has been developed over the past 18 months, will include a review of major assets, including the AIS Arena and Canberra Stadium.

With several sports including Football Federation Australia and Gymastics Australia leaving, or having ended their programs at the AIS, de Castella expressed a fear that political decisions will haunt the next generation of athletes, coaches and staff.

He told the Sydney Morning Herald “the AIS is dead. It's the end of an era, it's devastating. Devastating for all of the young kids and I don't know where all of our next generation of athletes, coaches, sports medicos and physios and scientists are going to come from.”

Reportedly looking to reinvent itself so it can become a world leader in sports science the new-look AIS will differentiate from other state sports institutes.

However, 40 jobs are likely to be lostwhile the Australian Sports Commission is looking to sell Canberra Stadium and the AIS Arena to the ACT Government in a significant asset overhaul.

de Castella stated “you can't have seven state institutes or academies providing the same quality of service of one national peak organisation. You can't afford it for a start, let alone the culture that has been decimated.

"It's like shuffling deck chairs on the Titanic. It's just a shell of what it was at the AIS. The 'new' AIS has no athletes, no coaches, and no residential program. It makes it a sham.

"What was once great, the envy of the world and the dreams of Aussie sports kids, coaches and support staff, is now gone, never to return."

Gymnastics, one of the eight foundation sports at the campus, is leaving the AIS for the first time since 1981, citing a decaying facility as the main reason from walking away.

In addition, national sporting organisations will be responsible for most operations, including having sports scientists divided up instead of having them working in one central hub.

de Castella added “this has been coming for years. It all started with the amalgamation of the sports commission and the AIS. The bureaucrats within the commission are better at winning at the end of the day than the coaches and technical experts.”

The venues are owned by the Commission and are on Federal Government land.