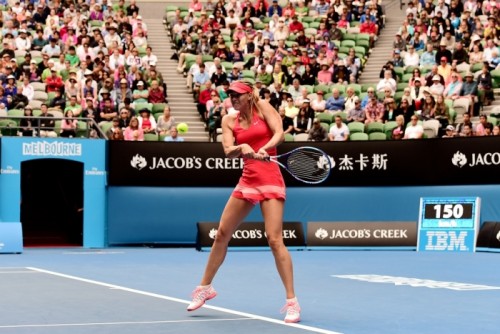 A Facebook Messenger ‘Bot’ for the 2018 Australian Open tennis tournament has driven 170% more conversions than linking users directly to Ticketek.

Developed by Zenith Melbourne, the Australian Open Ticket Finder Bot guides users through purchasing various kinds of tickets available, then links them through to the Ticketek payment page to complete their purchase.

Since its launch on 10th October, the Bot has driven 170% more conversions than linking users directly to Ticketek, at a much cheaper cost per conversion. More than 600 conversations have taken place, generating 141 conversions - a 25 times return on investment.

The chatbot campaign strategy aims to target fans who usually leave tickets purchases until closer to the tournament.

The Bot is promoted through paid advertising on Facebook, and is supported by the Australian Open advertising campaign which launched in the first week of October. It’s supported by television, outdoor, radio, online and paid search.

Commenting on the success of the technology, Zenith Melbourne Head of Digital Kevin Alphonso stated “we are always looking for ways to make it easier for users to find information and transact online.

“The Messenger Bot enables users to interact with the Australian Open brand seamlessly within a platform that they already use.”