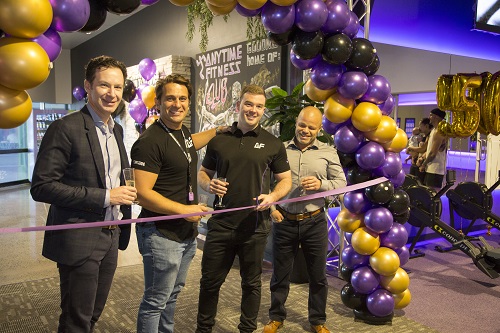 Marking a major milestone for its Australian and global fitness community, Anytime Fitness has opened its 500th club in the Queensland community of Goodna.

Commenting on the latest addition to Australia’s largest gym chain, Cowen stated “it’s a great privilege to be a part of the 500th club milestone of Anytime Fitness in Australia.

“The Anytime Fitness network has supported me through my journey as a franchisee and has provided me with the guidance and education to enable my growth as a businessman, whilst allowing an ideal life/work balance. I’m thrilled to bring the benefits of this empowering brand to the local Goodna community.” 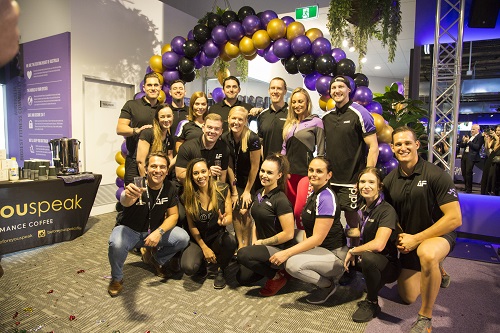 Having been operational in Australia since 2008, Anytime Fitness has cemented its status as the country’s largest fitness chain, with Australia now the most successful market for the brand globally; boasting the most gyms per capita and the highest average member base.

Celebrating its 10 year anniversary in Australia this year, the chain has opened an average of one club per week during its time in the country.

“We entered the market back in 2008 with an aim to make fitness more accessible and convenient for as many Australians as possible. Now, 10 years later, we’ve built a network of 500 clubs and 500,300 members nationwide.

“We’ll continue to work towards a fitter and healthier Australia as our national footprint continues to expand.” 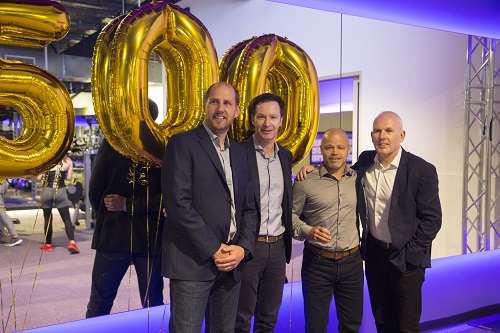 Fellow Anytime Fitness Australia Director and Co-founder, Richard Peil added “at the core of Anytime Fitness is our commitment to building a supportive and inspiring fitness culture that improves lives.

“Australians have embraced the Anytime Fitness philosophy for making healthy happen and it’s been truly fulfilling to witness the positive transformations that have transpired. Our heartfelt thanks goes out to our Anytime Fitness franchisees, members and staff who we know form the pillars of our community and success here in Australia.”

Anytime Fitness Australia is owned by the Collective Wellness Group, who also includes Orangetheory Fitness and Xtend Barre in its portfolio of brands.