Australian fitness industry revenues to grow to $2.4 billion by 2022/23 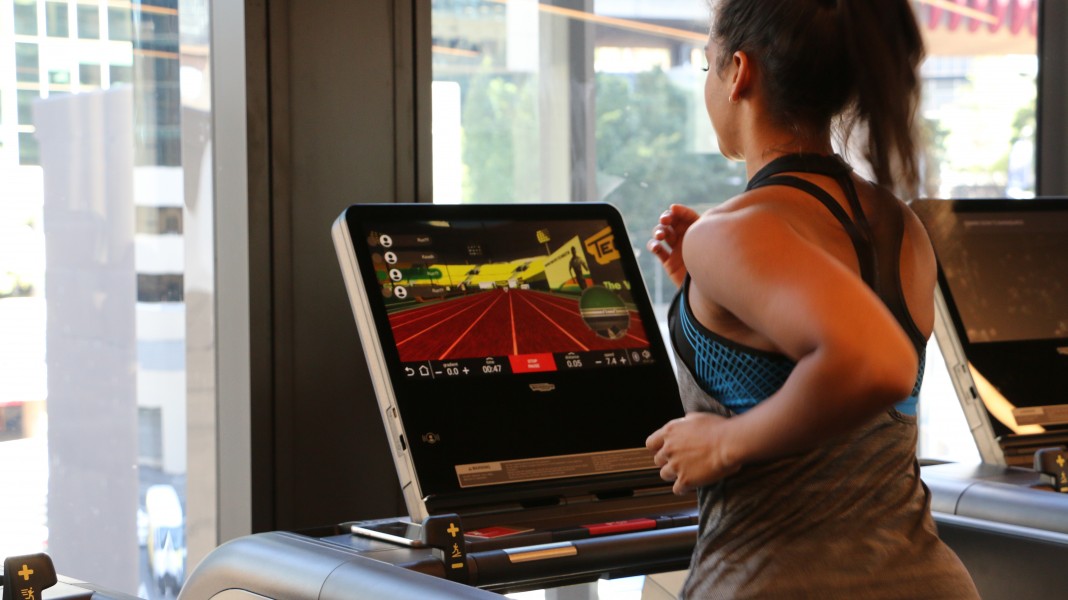 While warning that Australia’s gym market may reach saturation in the next five years, a new report from international market research company IBISWorld predicts that fitness centre revenues will grow at an annualised 1.8% over the half decade through to 2022/23, to reach $2.4 billion from its 2017/18 value of $2.2 billion.

The recently released report Gyms and Fitness Centres in Australia (subtitled Exercising power: Establishment numbers have bulked up due to the popularity of 24-hour gyms) explains that the “gyms and fitness centres industry has grown strongly over the past five years while undergoing considerable structural change.”

The report goes on to explain how the emergence of budget 24/7 gym chains has stimulated the majority of industry growth, advising “franchises like Anytime Fitness and Jetts Fitness have undergone exceptional growth over the past five years, attracting new customers with their affordability and accessibility.”

It also highlights “rising health consciousness and high obesity levels have triggered further growth in gym memberships. However, many consumers are substituting expensive full-service gym memberships with more affordable 24-hour gym memberships, which has slightly restricted growth. Industry revenue is expected to grow at an annualised 7.5% over the five years through 2017/18, to reach $2.2 billion.

“Health consciousness has increased over the past five years, with consumers becoming more aware of the benefits of physical activity. This trend has increased consumer uptake of gym memberships. Further industry growth has occurred as more affordable gyms have expanded. Budget 24-hour gyms generally operate without staff, and wage savings flow down to consumers in the form of cheaper membership prices.

“However, increasing market saturation, and forecast declines in consumer sentiment and discretionary incomes are expected to result in slightly slower revenue growth in 2017/18, at an anticipated 2.9%.”

It also predicts that market saturation will play a major part in revenue growth slowing over the five years through 2022/23. 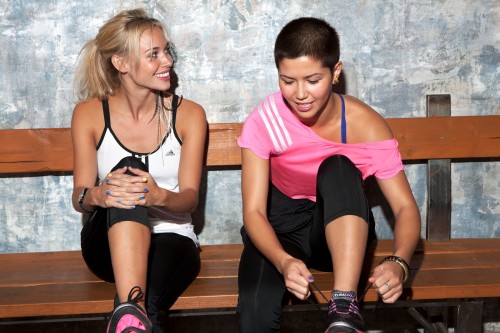 Gyms and Fitness Centres in Australia also states that “gym memberships are expected to grow at a slower rate as niche gyms catering to all segments of the population have already accessed most consumer markets.

“Consumers further shifting from full-service gyms to cheaper 24-hour gyms is also projected to slow revenue growth. However, this trend should be partially offset as the ageing population becomes more familiar with gyms and drives demand for full-service gyms offering group fitness classes.”

The report also shows the scale of the Fitness and Lifestyle Group’s operations, which include Goodlife Health Clubs, Jetts Australia and Fitness First Australia among Australia’s 4,200 fitness facility businesses.

Operated by parent entity Fitness And Lifestyle Group Topco Pty Ltd, the combined sales of these three gym chains have resulted in the consolidated entity accounting for almost 30% of industry revenue.

Anytime Fitness is the industry’s second largest player with 14.8% of industry revenue.