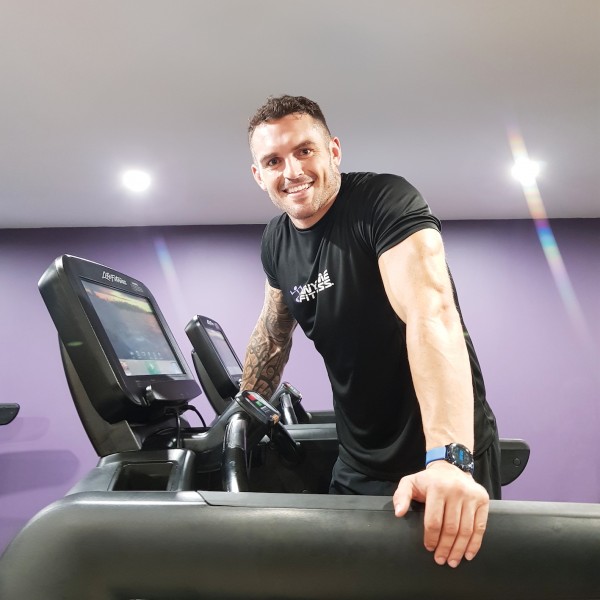 Anytime Fitness Australia has announce that it has raised over $400,000 raised for Suicide Prevention Australia through its recent ‘Tread Together’ 24 Hour Treadmill Challenge.

The national event, hosted on 25th and 26th May at over 270 Anytime Fitness clubs across the country, brought together thousands of community members, local businesses, community services, politicians and celebrities to show their support for suicide prevention.

Praising all parties involved in the fundraiser, Anytime Fitness Australia Chief Executive, Arthur McColl, stated “here at Anytime Fitness, we’re passionate about moving as one, and we certainly saw the power of our network’s unison in action during the Tread Together 24-hour treadmill challenge.

“For the second year in a row, we teamed up with Suicide Prevention Australia to help make a difference by raising funds and opening up community conversations around suicide and mental health. We’re pleased that the funds raised through this event will go towards valuable research aimed at saving lives.”

Over past two years, Anytime Fitness Australia has raised over $800,000 for Suicide Prevention Australia through the 24 Hour Treadmill Challenge.

Welcoming this support, Suicide Prevention Australia National Research Fund Director Sue Murray advised “this year’s event has been the biggest we’ve ever seen. Seeing hundreds of communities and thousands of Australians coming together to raise funds and suicide prevention awareness has been both inspiring and humbling.

“Our heartfelt thanks goes to the Anytime Fitness clubs, members, staff and networks for their commitment to taking action in their communities and making a difference for suicide prevention.”

The Treadmill Challenge has its roots back in 2013, when a group of friends from Maroubra in the Eastern Suburbs of Sydney, who were bereaved by suicide, started a 24-hour community treadmill challenge event to raise awareness and funds for suicide prevention.

Suicide Prevention Australia is the national leadership organisation for the suicide prevention sector in Australia. We work with our Members, governments, businesses and the wider community to deliver a meaningful reduction to the number of suicides, and support more people to live. Our vision is a world without suicide.

For more information go to www.suicidepreventionaust.org

Justin McDonell, co-founder and Chairman of Anytime Fitness Australia and the Collective Wellness Group, writes on the growth of the group in the latest issue of Australasian Leisure Management.