‘All access’ memberships sell out at Perth’s Optus Stadium 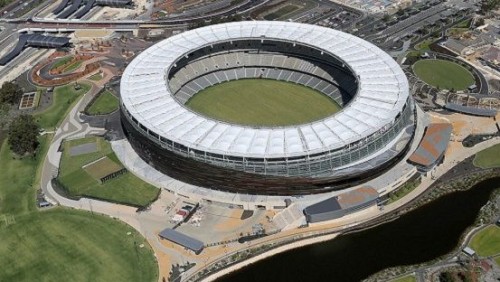 Perth’s new Optus Stadium has reportedly sold out of its ‘all access’ Bankwest Club memberships, the new venue’s $6,000 a year tickets that allow members to attend every event at the venue.

Around 1,400 memberships, which lock members will be locked into a contract for five years, have been sold, reportedly within two hours of being released, with a lengthy waiting list now in place.

With an option to renew or exit in 2023, the annual fee for the membership from 2019 onwards will be indexed by the CPI, according to the Perth Stadium website.

With around 40 major events expected to be held each year at Optus Stadium, club members will be paying an average of $150 per event.

Membership holders will also become complimentary members of the West Coast Eagles and the Freemantle Dockers and will be guaranteed tickets to any final hosted by either team.

It is not known if the Dockers or Eagles will receive a proportion of the ticketing income, with both clubs having previously expressed concerns that their membership numbers could fall as a result of the move to the new, higher-capacity, venue from the former Domain Stadium.

Previously, club membership was essential to secure a seat at the smaller venue. 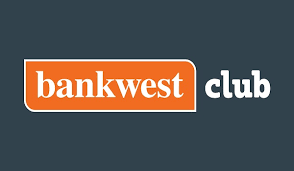 For live music at the 60,000-capacity stadium, Bankwest Club members could be moved from their seat allocation, depending on the setting of the stage.

In the future, should Perth be selected to host the Olympic Games, Commonwealth Games, or any major world sporting events such as the FIFA World Cup, Rugby World Cup and ICC Cricket World Cup, members will not have full access.

Commenting on the membership sale, Optus Stadium Chief Executive Mike McKenna said those who missed out on the initial round of all-access memberships will have first opportunity for any remaining seats.

McKenna told the WA Today news website “this is a fantastic product, the only one of its kind in Western Australia “The demand we have experienced today demonstrates the huge interest in Optus Stadium and we look forward to welcoming every Bankwest Club member to this magnificent venue from early next year.”

Optus Stadium has released a further 40,000 free tickets for its Open Day on 21st January after the 70,000 allocation sold out in under two hours.